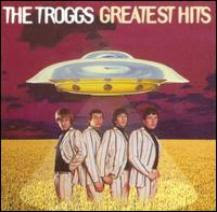 Reg Presley passed away on Feb 4th 2013, and yes I knew that he was the lead singer The Troggs,
but I never knew that he had written a book called
Wild Things They Don't Tell Us. 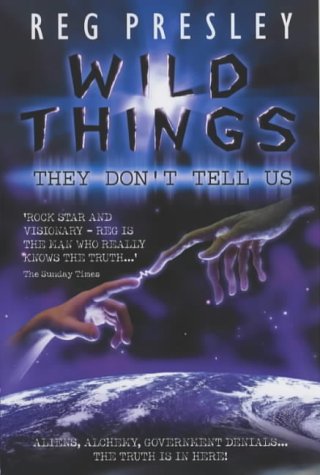 I purchased a used copy from Amazon and started reading it the other day.
Interesting stuff.
" Wet Wet Wet performing Love Is All Around on Top Of The Pops in its sixth week at No. 1 in the Official UK Chart, from July 1994.
Reg Presley of The Troggs, who wrote the song and had a hit with the original version of it in 1967/8, introduces it.
This performance was repeated for the eighth week at No. 1, by which time over one million copies of the single had been sold. "
Weirdly enough, my friends Rob and Trish MacGregor had launched their book about Aliens and synchronicity on the day Reg passed away - February 4th 2013.
I think Reg would still be having a chuckle over that one;-)
Cheers Reg, you'll be missed, but your work lives on.
UPDATE: October 12th, 2021 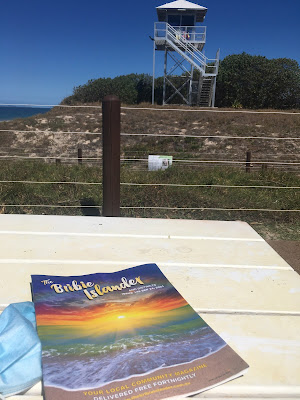 I've since given away Reg's book, along with a few other books, DVDs and stuff to the Bribie Island Book Exchange on my visit to the island last Wednesday.
But I guess by the recent traffic to this post and other posts about the books I've passed on that someone has already found it;-)
The book angel works in mysterious ways, as I know all too well:-)
Posted by Brizdaz (Darren) at 2/24/2013 10:38:00 PM