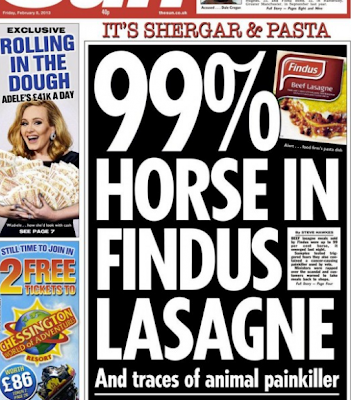 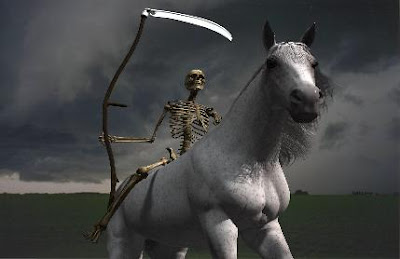 "The scandal over horse-meat sold as beef has spread to France, amid suspicions organised crime gangs could be behind a scam stretching all the way back to Romanian abattoirs.
The Romanian government is now investigating if horse-meat discovered in products including lasagne came from one of its abattoirs.
Meanwhile six French supermarket chains withdrew suspect frozen products from their shelves, following an earlier move by British retailers." 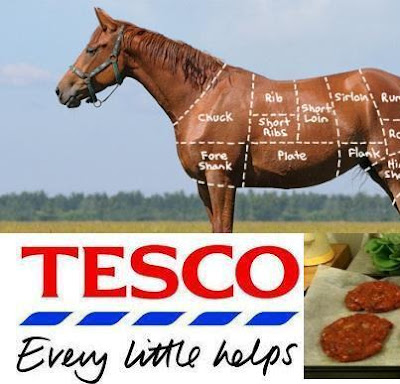 "The British government suspects organized crime might be behind the meat substitution, but has ruled out a blanket ban on importing meat from European Union countries.
"It's completely wrong that a British consumer should go to a store, buy a product clearly marked beef, and find that it actually contains a cheaper product - horse," food minister Owen Paterson said.
"So this is actually fraud on the public.
"And personally, I think it’s either a case of gross incompetence amongst suppliers further down the chain or, and I’ve got reason to believe this is looking increasingly likely, it looks like this is an international crime."
Several ranges of prepared food have been withdrawn in Britain, France and Sweden after it emerged that frozen food companies had been using horse-meat instead of beef in making lasagnes and other pasta dishes, shepherd's pies and moussakas." 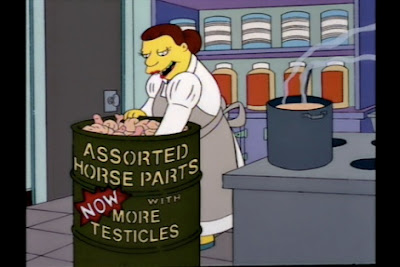 " Highlighting the complexity of European food supply chains, the meat has been traced back from France through Cyprus and the Netherlands to Romania.
On Sunday, French retailers Auchan, Casino, Carrefour, Cora, Monoprix and Picard announced they were withdrawing products provided by Findus and French producer Comigel.
The retailers said the withdrawal was the result of "labeling non-compliance in regards to the nature of the meat" in the products.
Findus is now considering legal action against its French-based suppliers, who in turn are pointing the finger at Romanian abattoirs.
The Romanian government has launched its own investigation."

"In Britain, where tests found that some frozen ready meals produced in mainland Europe and labelled as processed beef actually contained up to 100 per cent horsemeat, Mr Paterson dismissed calls for a ban on EU meat imports.
"Arbitrary measures like that are not actually going to help. Firstly, we are bound by the rules of the European market," he said on Sky News television, describing the idea as a "panic measure".
But he warned that the government would not hesitate to impose a ban if public health was at risk."
Romanian abattoir implicated as horse-meat scandal spreads 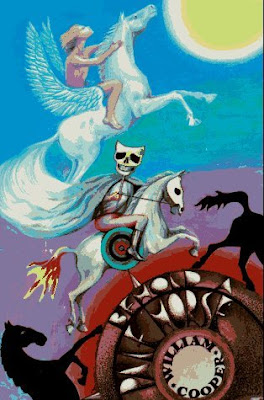 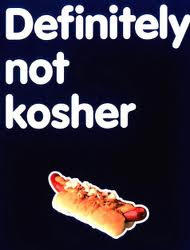