Over at Synchrosecrets there is a post called
Animals as Creative Motifs, and it got me to thinking about the animals that I've been relating to, in an almost spiritual way.
And as I look around my computer room, I would have to say goldfish and mayflies/Dragonflies are really big on my subconscious engender ... not to mention
'Sacred Kingfishers' crashing the party, as well.
But I think that when it comes down to consistency over the course of a lifetime it would be either the crow ...  or the cat. 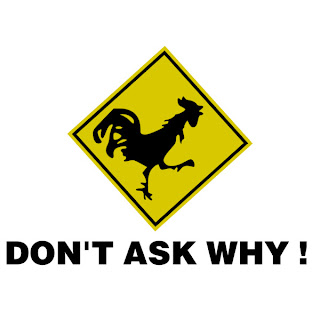