Months ago, while reading through the Christoper Knowles Blog, The Secret Sun, I came across a series of posts about
William Gibson;
http://secretsun.blogspot.com/search?q=william+gibson

which intrigued me so much, that I decided that I should read his book Neuromancer, which I had heard from other sources, was worth a read.
I hadn't read, or heard anything from Gibson, apart from what I read, and saw about him on The Secret Sun.
On February 27th, this year, while coming back from a visit to the Q1's (the tallest building in Queensland, at the time) 77th floor another strange "coincidence" occurred, one month before these other strange "coincidences", that would take place on March 27th (one month after), at another bookshop.
“The Twelfth Insight”?
The Black Cat Calendar and Wabi Sabi
My brother and I decided to get some lunch at
Harbour Town Shopping centre and found a discount bookshop offering all books at $5 each.
Scouting around the tables, I found the Stephen King novel Cell.
So, I rang my youngest son on my cell phone, to see if he had it, or wanted it.
He didn't have it, but wanted to read it, and so I decided to scout through nearly every table in the shop, to see if there was any more King novels.
There wasn't, but on one table I came across the novel Neuromancer, by William Gibson, for an incredible $5. 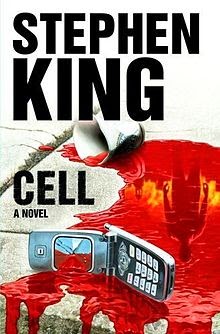 I thought that the Universe was telling me then,"you must read this book!".
So, I bought it and put it on my "To Read" pile, on my bookcase ... and didn't think that much more about it, until last night ... when a thought came into my head to check just what book titles happen to be on the Nancy Pearl Doll's book-trolley,
Wouldn't Read About It ... Would You?
and if they were real book titles ... which they were.
So, I decided that I would have to do a post about all these weird synchros surrounding Neuromancer, and take some photo's of Nancy Pearl's books from her trolley.

Now, before I had examined what books Nancy had in her trolley, I was putting in an order to Amazon, of books that I wanted (felt compelled to buy, really ... even though I've got more than enough books to keep me going for years) from my wish-list, which included a book by the Japanese author Musahi, and the book Walden, which also happen to be on the doll trolley.
Not only that, but there is a book called Wabi-Sabi on the trolley as well!??
The Black Cat Calendar and Wabi Sabi
And after asking myself ,"Why do I buy so many books ,that I am flat-out reading?", why should I be surprised to see that there is also a book called Why We Buy on her trolley?
(I'll have to put that on my Amazon wish-list;-) 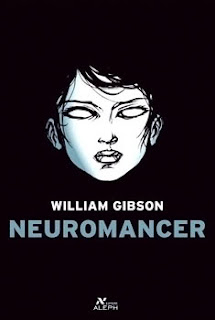 Also, see the top photo, with my skull and crossbones cell phone cover?
When I was taking that shot, the song Pirate Jenny, performed by Nina Simone, from The Watchmen soundtrack,  just started playing.
That's when I decided to take the photo with my cellphone cover thrown into the shot, as well.
I was listening to that CD because I wanted to hear Desolation Row, by My Chemical Romance, and The Times are A-Changin', which are both Bob Dylan songs.

Desolation Row was the only one of those two that Bob sung at the Byron Bluesfest
”But Dylan’s Not Dead” ”Oh ... Isn’t He?”
and which I don't have a version of him singing, so I was trying to listen to the My Chemical Romance version for the lyrics ... and I let the soundtrack play on, while I was taking the photo of my books, Book Lust by Nancy Pearl and Neuromancer by William Gibson.
About an hour after I took that shot, the light-bulb which was above those books blew, and I had to replace it.
It was a 75 watt pearl light-bulb (see photo above), but I didn't have any pearl ones left.
So I had to use a 75 watt clear light bulb, as it's replacement.
You might say that "I can see clearly now" ... but that's a story for another long post. P.S.
Looking at that last cover of Neuromancer  also reminds me of the singer, who was right on before Dylan, on the Tuesday night, at the Byron Bay Bluesfest I was at.
His name is Gurrumul, and I write about him, and a few synchs in the post about Dylan.
P.P.S.
I also noticed when I was re-editing this post, that I originally posted this post at 2:27 pm, which also works out to be the date 27/2/2011 that I bought my copy of Neuromancer and a lorikeet figurine (for my wife), standing next to my late Father-in-law's photo,  from the Harbour Town shopping centre, on the way back from the Q1 building. 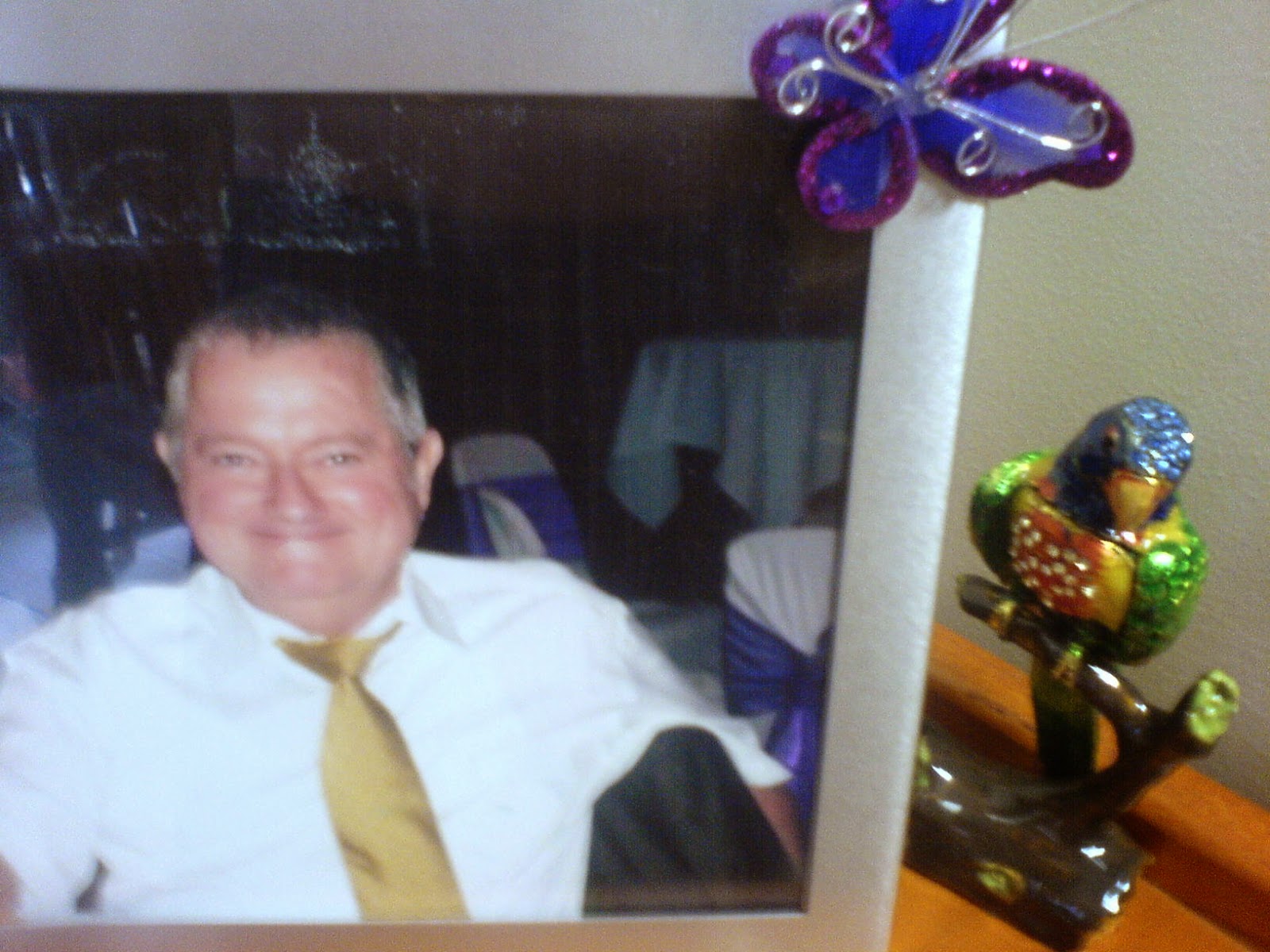