In Healing the Earth, You Heal Yourself

When John Beal was told he had less than a year to live, he made the decision to put his time and energy into cleaning up Hamm Creek, which runs from White Center ending at the Duwamish River. Today, this once polluted and neglected 3.5 mile stream has been brought back to its natural state where fish and other habitat have begun to thrive thanks to Beal's unparalleled commitment and vision. 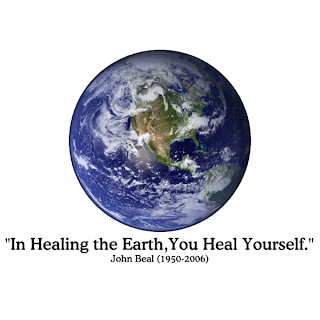 John Beal was not your typical environmentalist.
He was a smoker and a Vietnam vet who called the industrial neighborhood of South Park home.
Yet for nearly three decades, Mr. Beal was one of Seattle's most aggressive and effective environmentalists.
Almost single-handedly, Mr. Beal brought a moribund tributary of the befouled Duwamish River back to life. In the process, he constructed a living, breathing testament to the restorative powers of nature — when it's given a little help.
"I consider him a true inspiration," said Kathy Fletcher, the executive director of People for Puget Sound. "He's the guy that had the vision that such a damaged area could be restored and could be healthy again."
Naturalist John Beal, 56, was hero of Hamm Creek 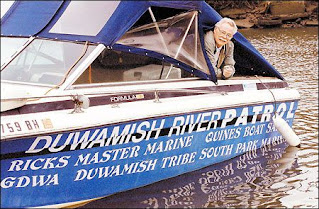 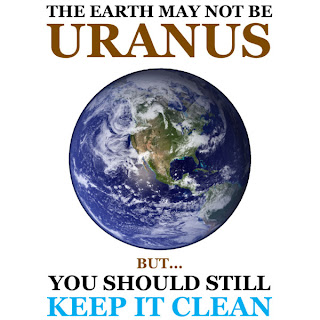 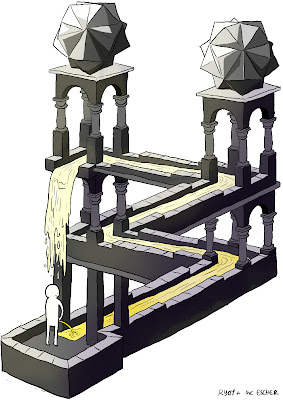