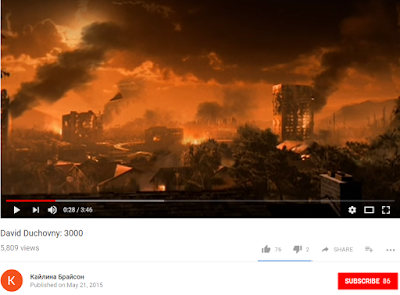 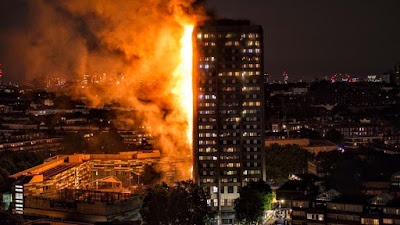 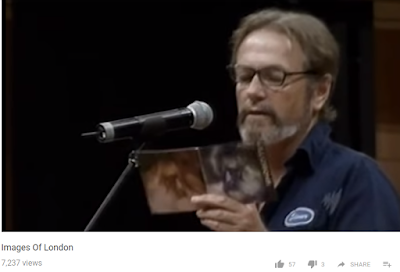 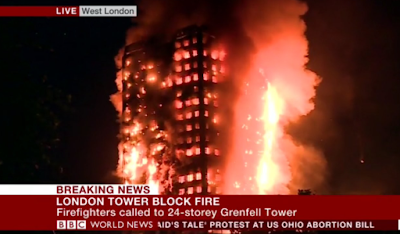 And on that album of David's is a song titled '3000', which to my ears sounded rather familiar.
It sounded a lot like a Kev Carmody song that I heard 'The Church' lead singer do a cover of years ago called 'Images of London'. 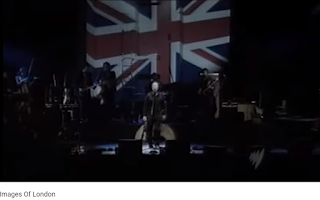 And in the clip of  '3000' I found on the net which was uploaded in early 2015 there is a burning building that looks a lot like the burning shell of the Grenfell Tower that burned down nearly a year ago. 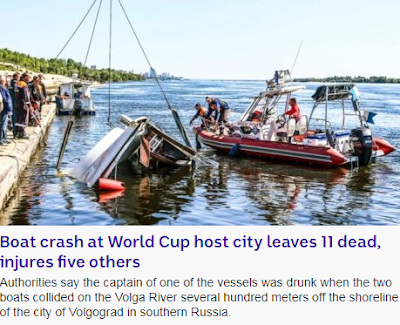 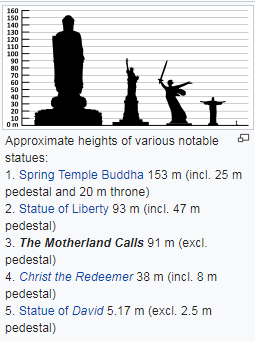 "The Motherland Calls (Russian: Родина-мать зовёт!, tr. Rodina-mat' zavyot!, lit. Homeland-Mother Is Calling!) is the compositional center of the monument-ensemble"Heroes of the Battle of Stalingrad" on Mamayev Kurgan in Volgograd.

It is one of the tallest statues in the world and the tallest statue in Russia and Europe.
The monument is the central part of the triptych, consisting of the monuments "Rear-Front" in Magnitogorsk and "Warrior-Liberator" in Berlin's Treptow Park.
It is understood that the sword, forged on the bank of the Urals, was later raised by Motherland in Stalingrad and dropped after the Victory in Berlin"
My money is on another German victory in the world cup final, but I'd be happy to see a major boil over with Australia taking home the trophy.
I can only wish for a miraculous run for my team...like those English fans WHO haven't won the trophy since the '60s.
WHO knows, maybe the English will come away
from Russia with Love this year?-) 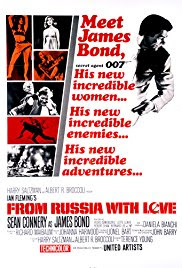