Seeing God In All Life/God is Love/The Spirit of Authenticity? 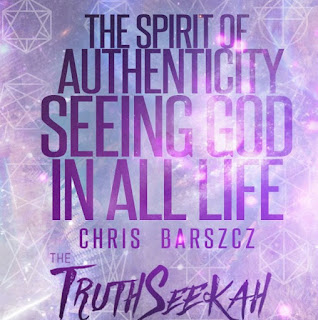 I listened to a few different podcasts throughout the week which all seemed to be seeking the same truth ... that is just what is the universal force that seems to be running the show for all life and order throughout the universe?
I'm not a fan of any cults, be they Christian, Hindu, Jewish or whatever.
I believe "God" is in everything and that everything in the universe is on a very long journey and I really can't take to groups who think their people are going to heaven, while anyone who doesn't believe in their beliefs are going to "hell".
To me if that if what you truly believe, then you are in a cult. 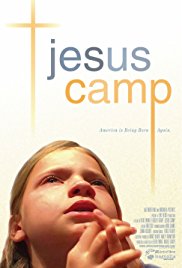 I watched the movie 'Jesus Camp' on Netflix the other day and that Gandhi quote came to mind while I was watching it. 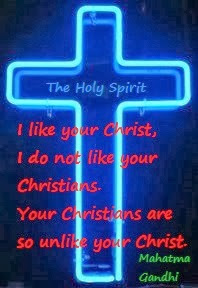 I have got nothing against Christians and I even like going to the more less condemning Christian  churches from time to time, but these "you're going to hell sinner" type Christians are as spiritual as Atheists in my book ... or even less so.
So it was refreshing to listen to a Christian whose heart is more focused on love and truth than hate.
Truthseekah who runs a podcast from his Christian perspective talked with Phillip J. Watt at the 'Mad Magic' podcast in the You Tube below, and I liked what he had to say.
If only there were more Christians like him the world might be a better place. 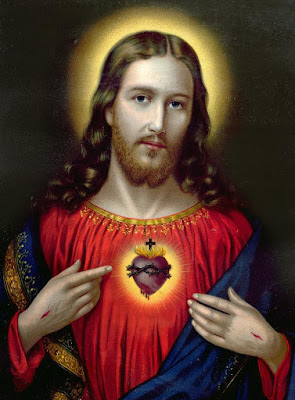 To me if you operate from the heart then that is what "God" is all about.
I then listened to Alex talk with a Yoga teacher at his
Skeptiko podcast and while I have nothing against Yoga I can't stand how people follow gurus like sheep when they get into the spiritual side of the practice.
Dr. Mariana Caplan – Does Yoga Work? 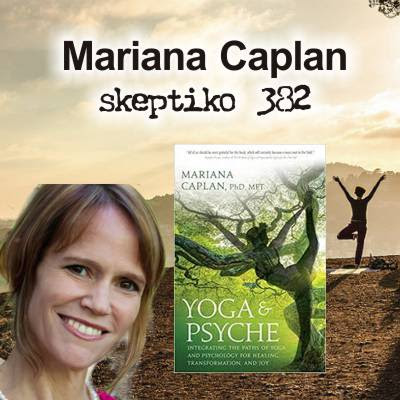 The funny thing is I ordered a yoga video a few weeks back and it arrived in the mail the day I listened to Mariana Caplan and in the centre of the DVD I got it has written "love is the strongest force in the universe".
I think that is true and that is my idea of what God is all about no matter which "God" you say that you follow.
That is the litmus test in my book as to whether you are really following God or not. 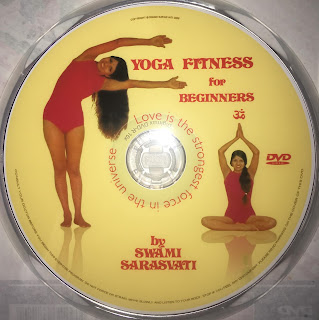 I only bought the yoga DVD because I was ordering some vitamin E/Avocado cream which I find excellent for when the skin on my face dries out and turns flakey. 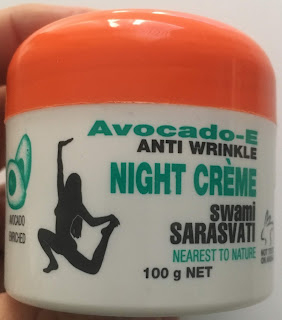 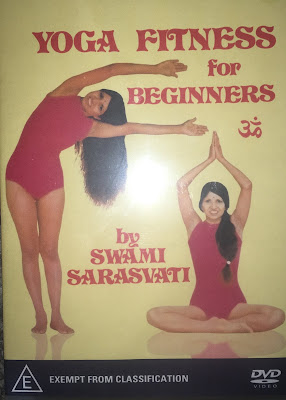 And I only bought the DVD for exercise purposes, not for spiritual reasons.

I remember Swami being on the TV when I was growing up, so I bought it as much for nostalgic reasons as for fitness reasons.
SWAMI SARASVATI

"Arriving in Australia from India in 1967, Swami Sarasvati became Australia’s foremost Yoga expert when she presented this 30-minute show five mornings a week on the TEN network.
With her heavily accented English, serene countenance, smiling face and bossy commands, Swami was a revelation in the finer art of elastic pretzel poses, combined with breathing deep, to housewives all over Australia.
Her show was repeated regularly for many years and Swami (as she prefers to be known) became a nationally recognizable name."
It is no wonder these days most people consider themselves "spiritual, but not religious".
Because a lot of religions are just filled with unloving cultists who haven't got a loving bone in their body, unless it's for themselves.
And to those people I say "may God be with you" in your heart.
And may peace be with you, too. 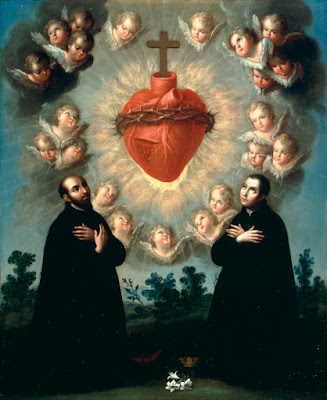