The Stargazer's Guide to the Galaxy? 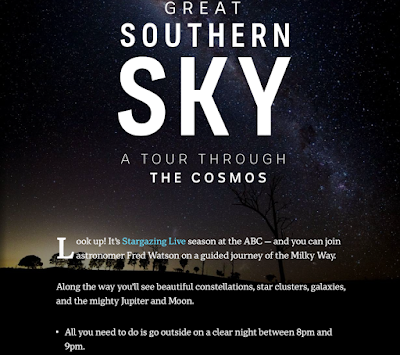 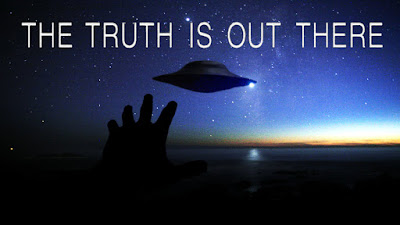 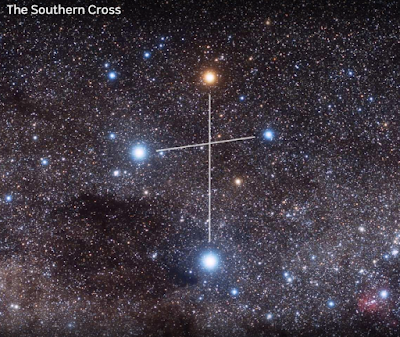 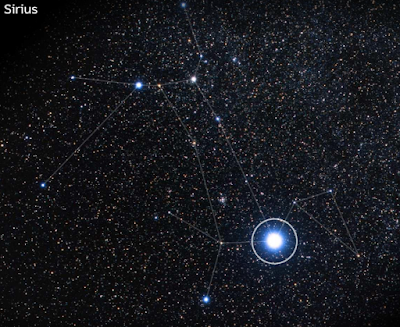 Fred says in this night sky tour that Sirius is known as the ultimate twinkling star, while 'Twinkle, Twinkle Little Star' plays in the background.

""Twinkle, Twinkle, Little Star" is a popular English lullaby.
The lyrics are from an early-19th-century English poem by Jane Taylor, "The Star".
The poem, which is in couplet form, was first published in 1806 in Rhymes for the Nursery, a collection of poems by Taylor and her sister Ann.
It is sung to the tune of the French melody Ah! vous dirai-je, maman, which was published in 1761 and later arranged by several composers including Mozart with Twelve Variations on "Ah vous dirai-je, Maman".
The English lyrics have five stanzas, although only the first is widely known.
It has a Roud Folk Song Index number of 7666.
This song is usually performed in the key of C major.
The song is in the public domain, and has many adaptations around the world" 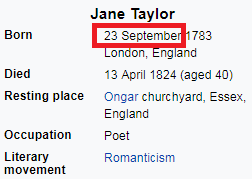 Jane Taylor (23 September 1783 – 13 April 1824) and I share the same birthday, September 23rd.
She wrote the words to the song "Twinkle, Twinkle, Little Star", which is known worldwide, but its authorship generally forgotten. 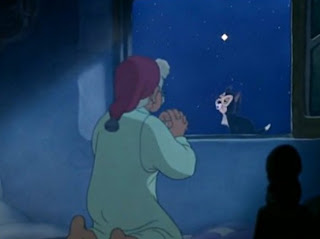 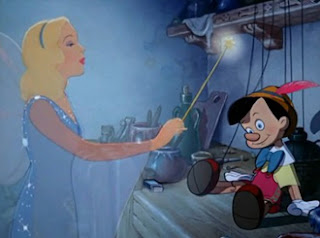 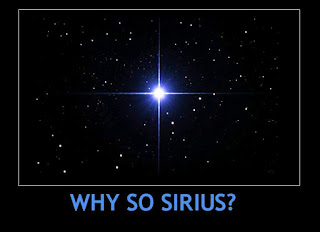 Twinkle, twinkle, little star,
How I wonder what you are!
Up above the world so high,
Like a diamond in the sky. 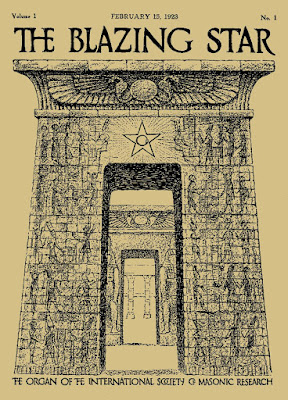 When this blazing sun is gone,
When he nothing shines upon,
Then you show your little light,
Twinkle, twinkle, through the night.

Then the traveller in the dark
Thanks you for your tiny spark;
He could not see where to go,
If you did not twinkle so. 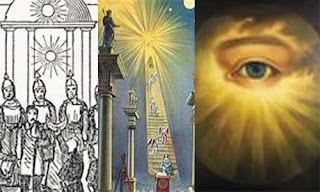 In the dark blue sky you keep,
And often through my curtains peep,
For you never shut your eye
Till the sun is in the sky.

As your bright and tiny spark
Lights the traveller in the dark,
Though I know not what you are,
Twinkle, twinkle, little star. 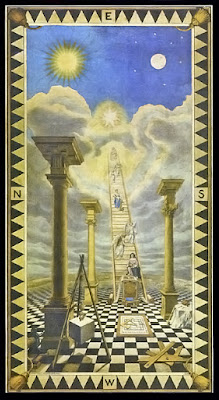 I didn't know that twinkle twinkle little star has different versions, and I must say, they are all beautiful. Thank you so much for sharing this with us.