Curtains for the Last Surviving Munchkin Jerry Maren from 'The Wizard of Oz'? 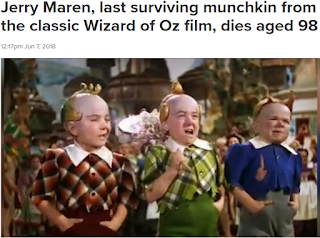 "Jerry Maren, the last surviving munchkin from the classic 1939 film "The Wizard of Oz" and the one who famously welcomed Dorothy to Munchkin Land, has died at age 98.
Maren died on May 24 at a San Diego nursing home, his niece, Stacy Michelle Barrington, told The Associated Press yesterday.
In an entertainment career that spanned more than 70 years, he portrayed The Hamburglar and Mayor McCheese in McDonald's commercials, appeared in scores of films and TV shows and made personal appearances as Little Oscar for Oscar Mayer hot dogs."
Ironically, Jerry also passed away in the Chinese 'Year of the Dog'. 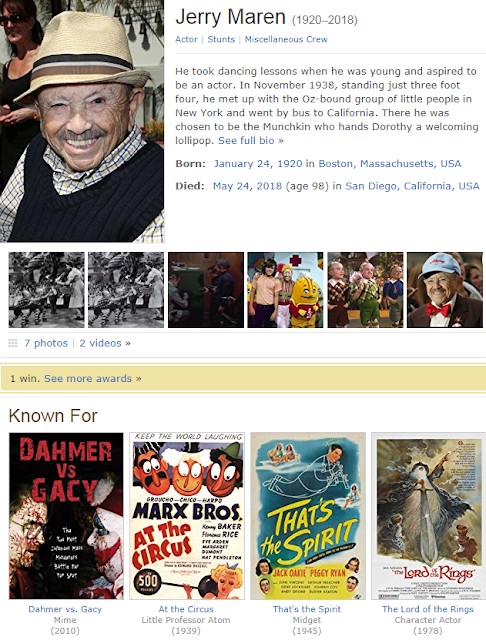 The second last film that Jerry starred in was 'Frankenstein Rising' and this year is the 200th anniversary of Mary Shelley's 'Frankenstein' also. 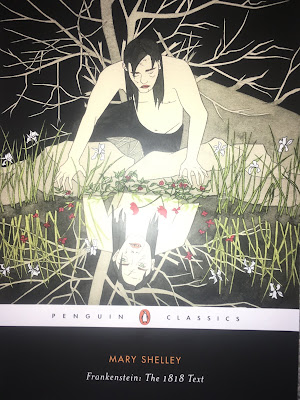 Curiouser and Curiouser Affection?
Have fun over there Jerry and save me some non-dairy rainbow cake for when I get over there, too:-) 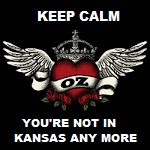