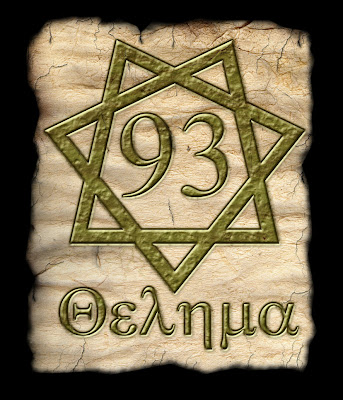 "New figures show Australians reported losing more than $93 million to scams last year, and the consumer watchdog warns the figure may be just the tip of the iceberg.
The Australian Competition and Consumer Commission's Targeting Scams Report shows there has been a 65 per cent increase in reports of online shopping scams.
But despite the enormous growth in online retail spending, only 35 per cent of reports to the ACCC were for online shopping.
Voice and text message scams make up more than half of all complaints.
The ACCC's deputy chair Delia Rickard says the most common form of scam is "advance fee fraud".
"You might get an email out of the blue telling you that you've inherited $1 million from a long-lost aunt in the United States, but you have to pay this fee to get it out," she told the ABC."
Scams cost Australians $93 million in 2012: ACCC 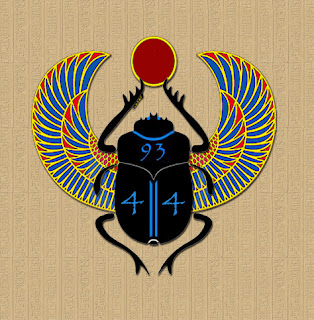 "[We think] $93 million is just the tip of the iceberg," she said.
" The June solstice is known as the summer solstice in the northern hemisphere and the  winter solstice the southern hemisphere.
The date varies between June 20 and June 22, depending on the year."
Meaning of solstice "Most people shudder at the thought, for humankind's relationship to light and dark runs achingly, anciently deep, bubbling up in our physiology, sleep patterns and through the bedrock of our psyches.
And it is, perhaps, the richest source of creativity and mythology for myriad human cultures – light is nothing without the dark, and vice versa.
We have, after all, been ruled by light-versus-dark since the Big Bang made stars to illuminate the darkness almost 14 billion years ago.
This time of year has certainly always made people want to draw together for comfort, warmth and a feeling of hope, which is perhaps why the Christians in the northern hemisphere managed, so many centuries ago, to successfully re-brand themselves by starting to observe Jesus Christ's unknown birth date around the winter solstice, because of its intimations of rebirth.
In conflating Christmas with solstice, they in effect hijacked ancient pagan celebrations." 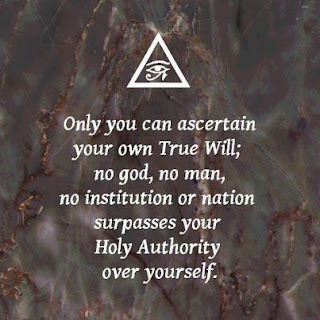 " Midwinter solstice has been marked by many cultures around the world ever since humans first started making fire and living communally, to celebrate the sun being "reborn" and the onset of lengthening days.
From the Roman Saturnalia festival to the east Asian Donghzi festival, which is rooted in the yin and yang concept; and from the Inca Empire "hitching" the sun to a stone column at solstice time to the Anglo-Saxon pagans having a "Mother's night"
(believed to be sacrificial), the persistent theme of these midwinter rituals is about deepening a connection with the natural world.
Guided by the solar cycle, the Earth's elliptical orbit and axial tilt that takes each hemisphere, at midwinter, to its farthest point away from the star that gives us life, most cultures see this time as a good reason to contemplate our connection with the planet that sustains us, and whose weather patterns are now in such peril." "On a larger scale, urban centres are now aglow at solstice, too:
Melbourne's Light in Winter at Federation Square is in its seventhyear,
Sydney has the Vivid festival and the nation's sexiest jewel in the cultural crown, Hobart's MONA, has ignited the 2013 season with its inaugural Dark Mofo program.
As their no-nonsense publicity material says, Dark Mofo is about "the usual MONA obsessions":
contemporary mythologies, darkness and light, birth and death, fire and ice, with some good music, art and food thrown in.
Creative director Leigh Carmichael says Dark Mofo skirts around pagan rituals, but at its heart is the idea of darkness.
He has always been interested in writers such as Campbell and says that during his research he became fascinated by the connections between darkness, the depths of winter and the depths of the subconscious.
He also made links with ideas about the life-death-rebirth cycle and how the winter solstice really is the Earth's new year."
"MONA explores some dark themes and the metaphor around the darkest, longest night intrigued me," he says.
"To explore 'the darkest thing' – well, that can be the subconscious, or the colour black, or the depths of your soul.
It can also be just as simple as celebrating.
That's where the nude swim comes from – it's not an artwork, it's just a crazy thing to do to celebrate the longest night, the cold water, our winter.
All this focus on illumination might remind us that the universe is full of darkness:
the most recent estimates confirm it is mainly composed of mysterious dark matter (23 per cent) and even more mysterious dark energy (73 per cent).
The remainder, Richard Panek writes in
The 4 Percent Universe (2011), is matter as we know it." 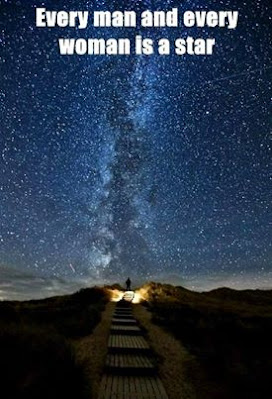 "The darkness, though, remains of deep interest to various contemporary pagan communities, whose numbers, according to the last census, are on the rise.
University of Tasmania sociologist Douglas Ezzy, author of Practising the Witch's Craft (2003), is now working on a book about contemporary pagan festivals in Australia.
His studies have shown that adherents are interested in ritual because of the way it works with their emotions, self-understanding and sense of place in the world.
Ezzy says one of the problems with modern life is that daily rituals have been emptied of emotional content.
Because pagan ceremonies are physical – dancing, singing and other rituals usually performed in the countryside, on hills and in forests and, especially for midwinter solstice, around fires – the effects are somatic: we absorb by doing.
"It is a way of people making sense of the difficult and dark times," he says.
"It works on an emotional level: the difficulties and challenges of life that you have to work through – to celebrate those as a part of life."
Winter solstice
UPDATE: 20th June, 2013. 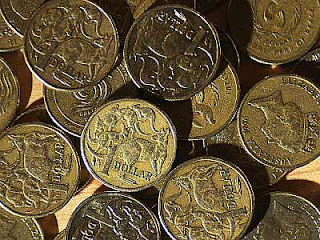 " The Australian dollar has fallen to its lowest level for almost two years, dipping below
93 US cents this morning after the US Federal Reserve said it could begin scaling back stimulus measures.
The dive came as investors flocked to the safe haven of the US dollar amid fears the withdrawal of stimulus will affect the global economy.
The Australian dollar was worth 94.2 US cents last night, but a short time ago it had dropped to 92.93 US cents. "
Australian dollar falls to two-year low as US Federal Reserve says it could scale back stimulus measures
Posted by Brizdaz (Darren) at 6/17/2013 12:43:00 PM