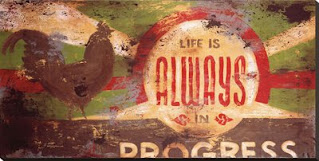 Rooster /Hen (Resurrection)
"Rooster symbolizes the hero, the guardian and protector of the people.
It inspires hope and promise.
When invoked with pure intent, Rooster Dreaming holds the potential to bring any dream to fruition
(legend says that the Rooster could find an earthworm in the desert)."

Roosters greet the rising sun with their signature crowing call in the mornings.
And some even with a laugh.
Maybe that laughing chicken is the reason rubber chickens are associated with comedy?-) 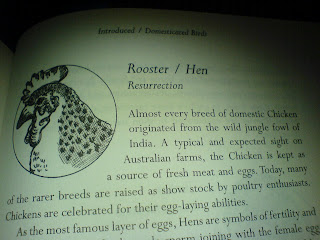 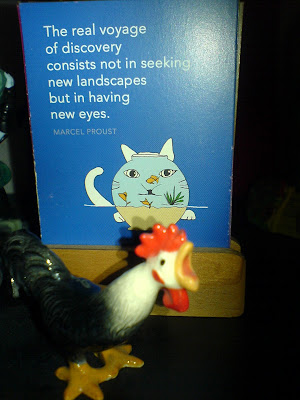 The ceramic rooster above I bought at Scott Alexander-King's shop
Animal Dreaming at Byron Bay before it closed its doors for good.
Another shop I used to love visiting in Byron Bay, but is now closed was Abraxas Bookshop 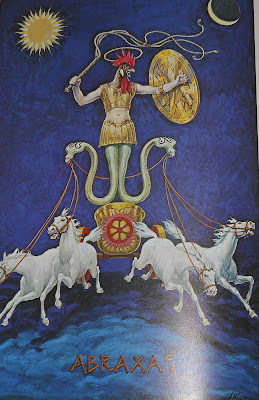 "The name ABRAXAS, coined by Basilides, the Egyptian Gnostic, is a word symbol consisting of seven letters which signify the seven creative powers or planetary angels recognized by the ancients."
ABRAXAS, A Gnostic Pantheos
Maybe one day those shops will rise again in a new incarnation? 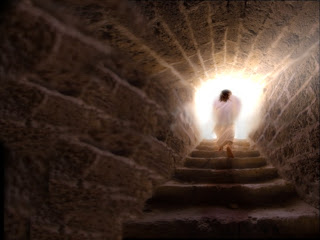 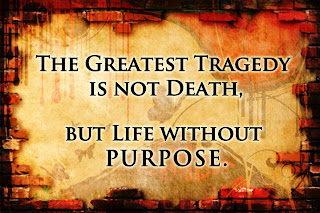 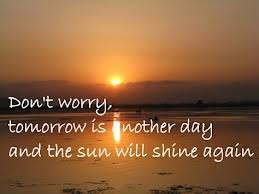