Big Brother Wants To Be Your Friend On Facebook 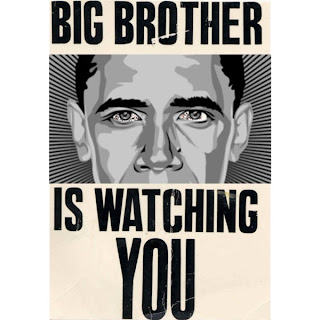 " US president Barack Obama has staunchly defended US surveillance programs monitoring telephone and internet usage, calling it a modest encroachment on privacy necessary to defend the country from attack.
Mr Obama said the programs were "trade-offs" designed to strike a balance between privacy concerns and keeping Americans safe from terrorist attacks.
"Nobody is listening to your telephone calls. That's not what this program is about," Mr Obama told reporters during a visit to California's Silicon Valley.
"In the abstract you can complain about Big Brother and how this is a potential program run amok, but when you actually look at the details, I think we've struck the right balance."
Mr Obama said the programs were supervised by federal judges and Congress, and that lawmakers had been briefed.
The Washington Post reported on Friday that
federal authorities have been tapping into the central servers of companies including Google, Apple and Facebook to gain access to emails, photos and other files allowing analysts to track a person's movements and contacts.
That added to privacy concerns sparked by a report in Britain's Guardian newspaper that the National Security Agency (NSA) had been mining phone records from millions of customers of a subsidiary of Verizon Communications.
The two reports launched a broad debate about privacy rights and the proper limits of government surveillance in the aftermath of the September 11, 2001, attacks in the United States.
Mr Obama, who pledged to run the most transparent administration in US history, said in his first comments on the controversy that he came into office with a "healthy scepticism" about the surveillance programs but had come to believe "modest encroachments on privacy" were worth it.
He said his administration also had instituted audits and tightened safeguards to ensure the programs did not overstep their bounds.
"You can't have 100 per cent security and also then have 100 per cent privacy and zero inconvenience," he said.
"We're going to have to make some choices as a society."
Obama defends surveillance programs after revelations US authorities collecting phone records, mining data 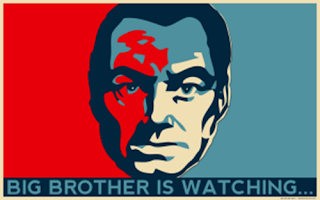 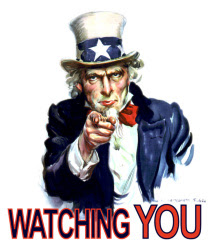 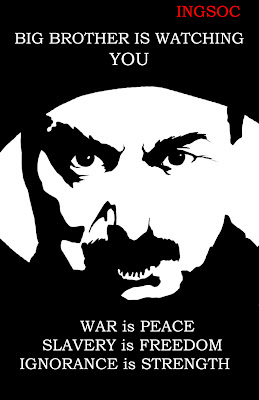