This is a much longer story, but I have a friend on the net who goes by the name of  King Uke and he has a blog about ukeleles. 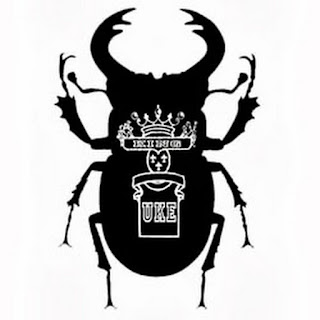 We met through rather syncy circumstances and have been net friends for quite a while, and in the blog link above you will see he has been having a few scarab syncs.
I started looking for scarab pictures for a reply post to his one on scarabs and came across the cartoon site in the link below -
http://justoutsidetheboxcartoon.com/
Today I saw the latest cartoon was about goldfish in a snow-dome.
I had written to the cartoonist when I found her site and encouraged her to do some more goldfish cartoons as the gold fish in a bowl has been my mascot since I've written this blog, so I like the goldfish cartoons.
The funny thing about today's cartoon is the my uke playing friend wrote a Christmas song titled Snow, and which I really like.

It's funny how sync brings people into each others sphere, who otherwise would probably have seen nothing in common between each other. 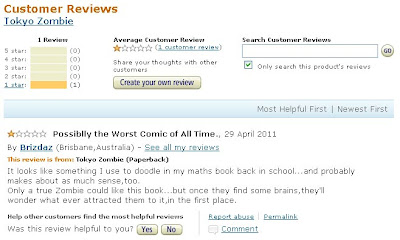 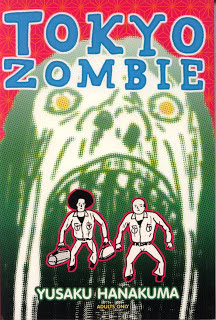