"Carp try to jump The Dragon Gate waterfall, in the hope of becoming a dragon.
But what is their greatest obstacle?
It is sometimes the action of working to improve my self and my life that brings the greatest reward, not getting to where I thought I wanted to be.
The obstacles along my way are not always what they first appear to be.
Based on a Chinese myth found in the writings of
Nichiren Diashonin The Dragon Gate, with a line based on
'Return to Love' by Marrianne Williamson.
Making films, for me, is like continuously trying to jump the waterfall,
I may never get there, but I enjoy trying!
Animated film by Lucy Lee, music by Sam Sutton "
In Australia carp was introduced into the country and quickly became a pest, becoming responsible for the decline of native fish.
Cutting the carp!
You can see by this clip above how aggressive carp can get, even though the above clip was not shot in Australia.
And they are considered bigger pests than TV reporters when it comes to Australian waterways;-)
Since humans don't like eating them, carp are usually caught and made into cat food, or garden fertilizer. 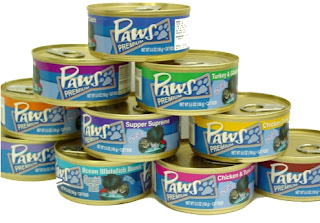 Carp Dreaming though is said to demonstrate resolve and achieve honourably against the odds.
The carp promises rich reward to those dedicated to furthering themselves and bettering their lives, according to Scott Alexander-King's Animal Dreaming book. 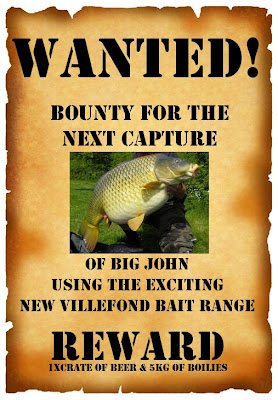 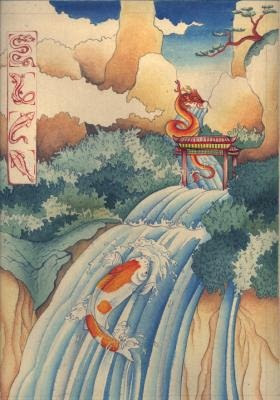