I wrote a post yesterday about the sparrow, which mentioned the Fehu rune -
Sparrow/Self-Reliance Syncs 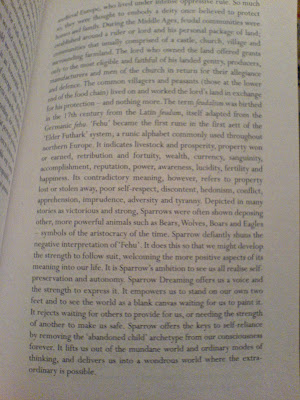 That was the fist time I had heard of a Fehu rune tile, then this morning, while eating a bowl of cereal from out of the packet below 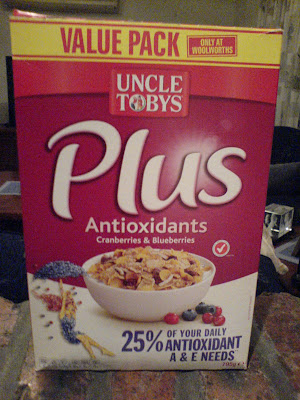 I nearly choke on this object pictured below.
I was almost about to throw it in the bin when I realized it looked like the Fehu symbol. 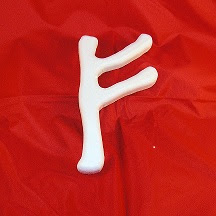