By The Time I Get To Phoenix/The Long Good-bye 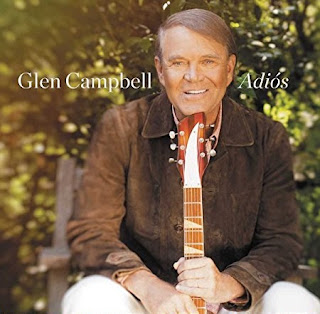 The word Phoenix has been hitting me left, right and centre over the past few days and I can't get the Jimmy Webb song sung by Glen Campbell off my mind's jukebox at the moment. 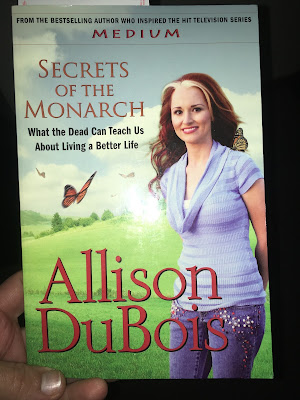 I'm even reading a book about a Phoenix medium who writes about the aftermath of her father's death which the "book angel" drew my attention to at a secondhand bookshop, which is pretty much just up the road from where my father was cremated.
I'd seen and heard Jimmy play 'By The Time I Get To Phoenix' live in my hometown a few weeks ago, too.
Sleepin’ in the Daytime (Words and Music?)
But tonight that song just kept playing in my head for some reason. 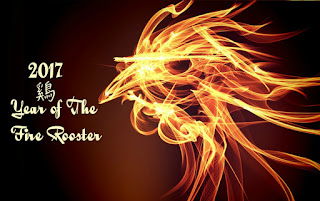 The ironic thing is that I've been feeling burnt out the last few weeks and am not looking forward to moving house for the third time in three years, even though my next home I'll own outright and it will be all paid for.
My rational mind is telling me I made a mistake buying this new place and that I've trapped myself here for God knows how long and I'll probably be miserable living there, but my intuition is assuring me that it's the best move I could have made for the next few years, but I'll just have to wait and see.
My rational mind thinks my intuition has gone off the deep end this time and bum steered me into buying this place even though it does seem to feel right on a gut level.
I just feel bogged down in the mud of life at the moment and need one of those golden shovels to dig my way out of the s#it right now, but I don't have the $29.99 to get one at the moment, so to speak. 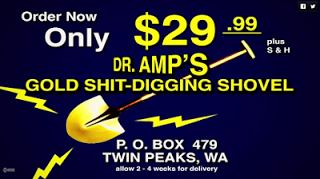 I was kind of hoping for a Glen Campbell song to come on the radio, as dad had Alzheimer's disease like Glen does when dad passed away.
And the last record dad had on his turntable was Willie Nelson's 'The City of New Orleans', so it would have been spooky hearing a song like 'Funny How Time Slips Away' come on the airwaves.
But I'll take the  funeral pyre lyrics of  'Light My Fire' and
The time to hesitate is through
No time to wallow in the mire
Try now we can only lose

Although it's the losing part that bothers me in those lyrics, because I want to win, not lose.
Glen Campbell Says Goodbye With Title Track From Final Album 'Adios'
"Glen Campbell has shared the title track off his forthcoming final studio album, Adios, delivering a poignant goodbye to his fans.
The 81-year-old country icon is in the final stages of Alzheimer's disease and this new set is a gift he will leave for the world. It should not come a surprise that Campbell performs beautifully on the Jimmy Webb-penned song, the album's closing number."

I can remember hearing when Glen was first telling the media he had Alzheimer's disease and doctors didn't expect Glen to live long.
And I thought to myself how bad that would be seeing someone close to you go through that and then shortly after my own father was eventually diagnosed with it and it seemed like forever watching him slide downhill with the disease and now dad's gone, but Glen is still here.
I feel really sorry for Glen and his family, as his goodbye is turning into one heartbreakingly long one by the looks of it.
I'll take dying of a heart attack, or some form of sudden death over that disease any day.

UPDATE: 9th August, 2017
I wasn't too far away from crashing and burning on the way down to Byron Bay on Friday and if a nagging little voice inside my head didn't make me check that I had locked the back door and windows and made sure I packed everything that I needed for the weekend I might have been up level with that truck when it caught fire.
Apart from the Acid on the Road I Had a Good Trip 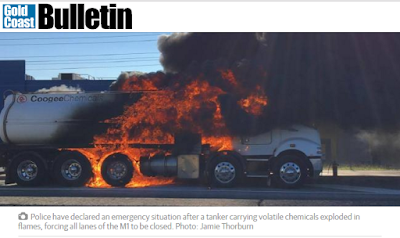 Who knows I guess?
Light my fire indeed.

UPDATE: 13th August, 2017
Glen Campbell passed away days after I wrote the above post, so that was kind of spooky, because even though I didn't mention it in the post I did feel that he was about to pass away when I kept hearing 'By The Time I Get To Phoenix' in my head.
Adios Glen, Even Though I Know That You're Still Around
Posted by Brizdaz (Darren) at 8/02/2017 01:57:00 AM