A HAL of a Surreal Trip Down Memory Lane? 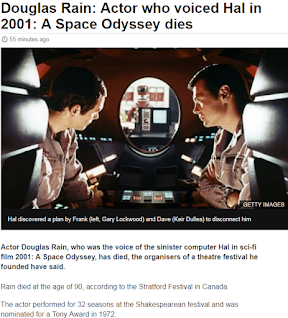 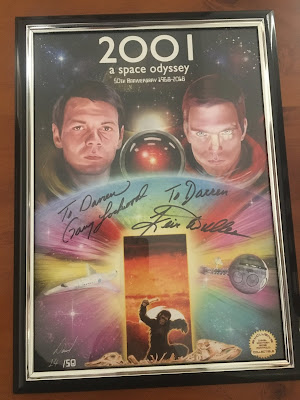 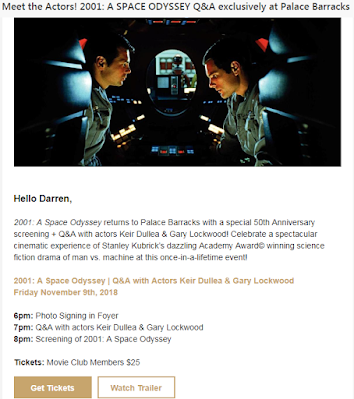 I remembered getting an e-mail from the Palace Cinemas like I usually get every week or so in my inbox and most times I don't read them straight away, or not at all, since the Palace Cinemas aren't exactly right up the road from where I live now.
But I read it and then read it again and again and thought this can't be right surely?
When I figured it was genuine and checked if I had nothing else on that night I went online to buy a ticket thinking that it would most likely be sold out already.
But no it wasn't to my surprise and I snapped up a ticket. 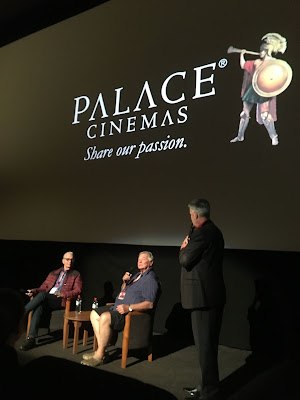 It was totally bizarre to be talking to actors that I grew up watching again and again throughout my lifetime and to be doing so on my hometown turf not far from the cinema I first saw this movie as a child when I had pestered my grandmother to take me on the bus to New Farm to watch it at the Village Twin cinemas
(now the Village Six Cinemas).
My grandmother has long since passed away and while I bet she found the movie as confusing as I did when I first saw it, I'll bet she never would have believed these guys showing up in Brisbane over 40 years later, either. 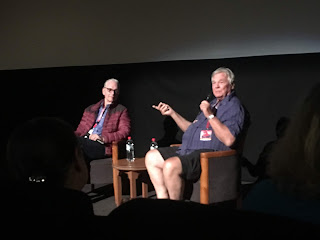 And just when I thought things couldn't get any more surreal after watching that movie again on Friday night, it did. 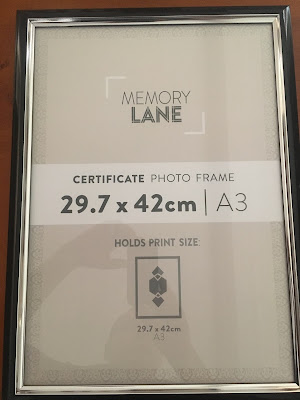 Just after getting home from the shop yesterday after buying the above 'Memory Lane' photo frame for my signed poster, I hear the news that the actor who voiced HAL had passed away on the 11th of November.
Douglas Rain: Actor who voiced Hal in 2001: A Space Odyssey dies 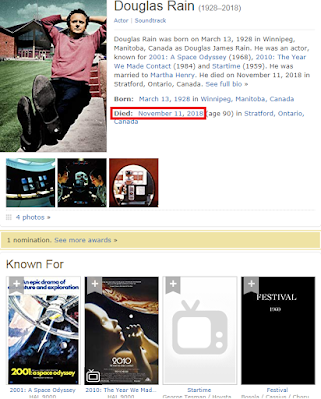 Once Upon a Time in Hollywood?
My ex-father-in-law, who has also passed on, would often sing the song 'Daisy' to my kids when they were little.
Not that I think he was a fan of the Kubrick movie, he just liked the song for some reason.
And in another weird twist, the suburb I now live in shares its name with a major lyric in that song.
Not that I'm going to tell you what suburb I now live in:-) 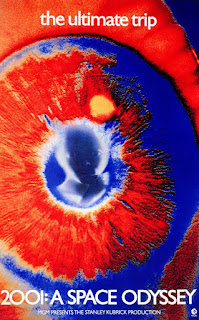 Life and death are sure one weird trip ... well, at least mine is.