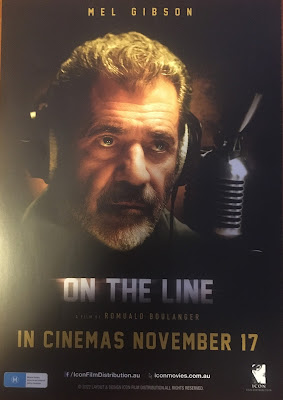 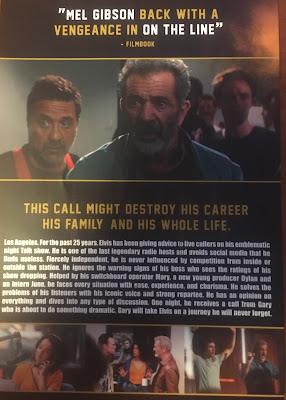 I picked up a flyer for a movie being released in November called
'On the Line' starring Mel Gibson as a shock jock, when I went to see 'Halloween Ends' last Wednesday and I wondered what this movie was all about.
Kind of ironic considering in 'Halloween Ends' ... SPOILER ALERT ... a shock jock gets his tongue cut off while playing a record on air, and the needle of the record player keeps flipping the severed tongue over and over on the spinning record. 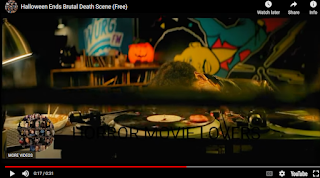 Halloween Ends? Let's Hope So!🎃
Turns out 'On the Line' is a remake of a short 2019 film called 'Talk' starring William Baldwin as the LA shock jock. 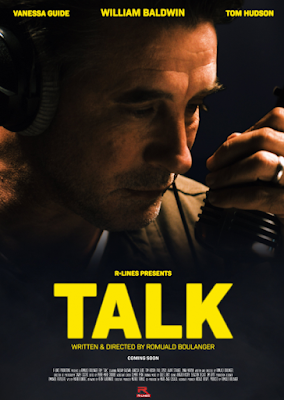 William is a younger brother to his more famous older brother Alec, who has a movie coming out that you may have heard about in the news called 'Rust'.
And great timing for a film about shock jocks shooting their mouths off on air I reckon with AJ all over the news lately.
Baldwin claims in an interview for the movie 'Talk' that he modeled his character after the late LA shock jock Don Imus. 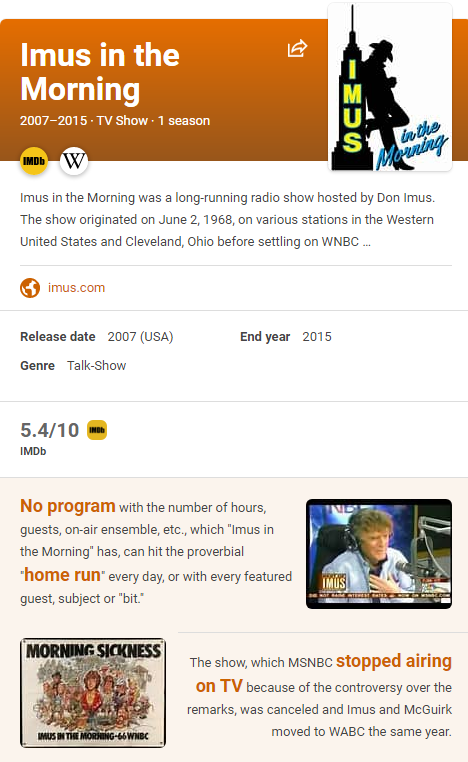 Who knows, maybe there is a Sliver of truth in William's talk?-)
And let's hope Mel doesn't go on one of his infamous drunken rants in 'On the Line';-) 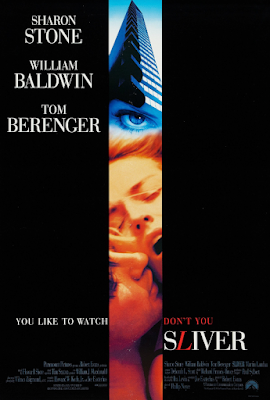