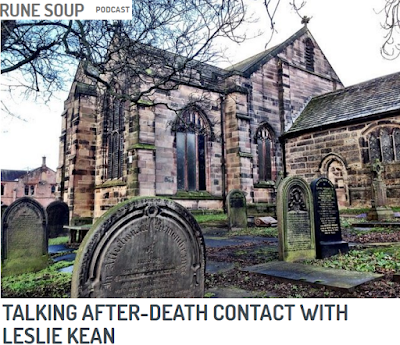 Gordon White from the Rune Soup blog talks to Leslie Kean about her new book on after death survival.
TALKING AFTER-DEATH CONTACT WITH LESLIE KEAN
I first heard Leslie talking about her book at Alex Tsakiris' podcast site 'Skeptiko' a few weeks back - 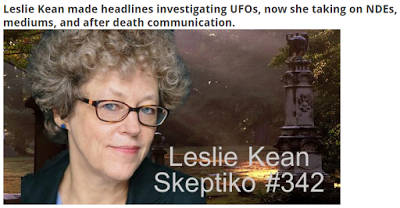 SURVIVING DEATH: A Journalist Investigates Evidence For An Afterlife
and also heard her on the 'Mysterious Universe' podcast show after that.
All of those podcasts are worth listening to, I think.
And I'm halfway through Gordon White's book 'Star. Ships' at the moment and so far I'm not sorry I bought it (so you better not let me down Gordo) because it has brought up some very interesting insights about the human path of the past.
Star. Ships...and Hobbits 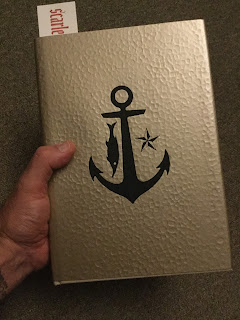 I never knew that humans share 50% of their DNA with a banana, until I read Gordon's book.

But there is much better stuff than that inside 'Star. Ships', especially with the human travels through the Pacific islands/Australasian lands.
Groundbreaking stuff in more ways than one.
Posted by Brizdaz (Darren) at 4/27/2017 12:05:00 PM