Not a Week to Clown Around with Fish it Seems 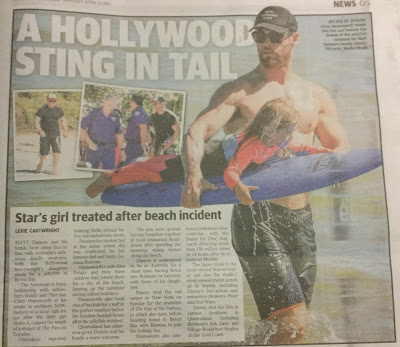 I read a few news stories about fish last week that caught my attention on some personal synch levels. 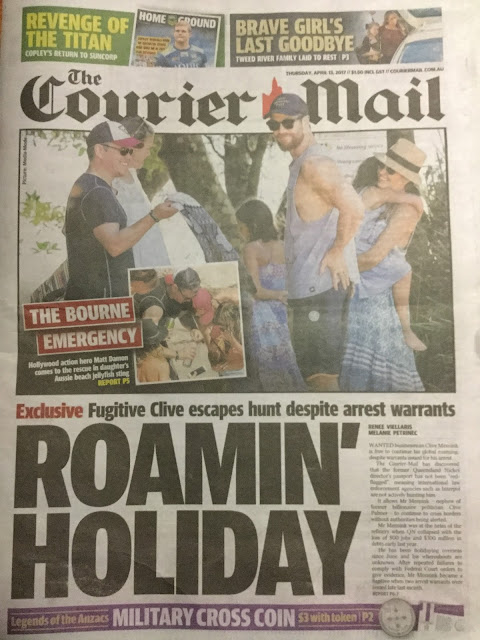 "Everyone was casually mixing with locals at Byron Bay’s famous beach The Pass when Damon’s youngest daughter was stung by a jellyfish.
Paramedics had to be called to treat six-year-old Stella." 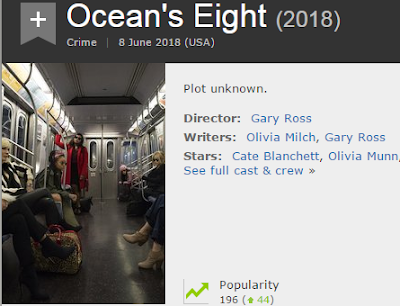 Matt Damon was staying at Chris Hemsworth's place near Byron Bay around Easter when Matt's daughter was stung by a jellyfish in the ocean.
Matt's current movie project is 'Ocean's Eight', which comes out on June 8, 2018 and stars Sandra Bullock as Debbie Ocean. 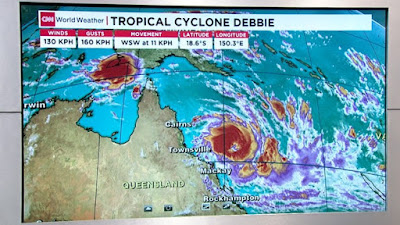 ADELE-Aid, Skyfall, Cyclone Debbie and Synchromysticism?
Cyclone Debbie hit the Queensland coast where the
Great Barrier Reef is and then moved down the coast as a heavy rain storm and flooded the area around Byron Bay.
'Finding Nemo'-style voyage to Tasmania ends badly for tropical fish species
"A large school of tropical fish travelling en masse in the East Australian Current (EAC), in a manner similar to a scene from the hit movie Finding Nemo, have perished after finding themselves in the cold temperatures of Tasmania's northern waters.
To add injury to insult, one of the dead fish ended up embedded in a young girl's face."

I've only ever been to Tasmania for one week in my entire life and in that week I went to a Tasmanian cinema that had a fish type logo on it's wall to see the sequel to 'Finding Nemo'...'Finding Dory' -
Going With the Flow in Devonport on My Last Day in Tasmania
I have lived in Queensland all my life, but have never ventured north to the Great Barrier Reef, home of the mythical Nemo the clown fish. 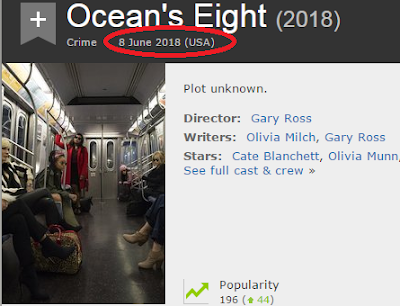 While Matt's movie 'Ocean's Eight' doesn't open in cinemas until 2018, it does open on June the 8th, which is the date for this year that British Prime-minister Theresa May has called for an election to be held on.
"Mayday got its start as an international distress call in 1923.

It was made official in 1948.
It was the idea of Frederick Mockford, who was a senior radio officer at Croydon Airport in London.
He came up with the idea for “mayday" because it sounded like the French word m'aider, which means “help me."" 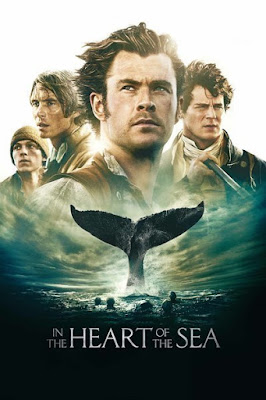 The Killers and Whales of the New South Wales Coast 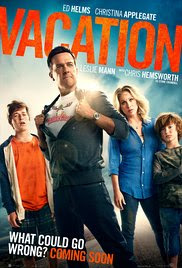 
"For one Tasmanian family, the fate of the fish took an unexpected twist.
Troy Grafton and his family were walking dogs along a beach in Scamander over Easter, when they noticed a number of leatherjacket fish still alive washed up on the sand.
He said the family, including his 15-year-old daughter, Laila, decided to return the fish to the water.
"Kids being kids, [they] thought it would be fun just to start throwing them at each other," Mr Grafton told ABC Radio Hobart.
"We didn't think much of it until one got pierced into the side of [Laila's] face.
"We thought she was just mucking about and it was just entangled in her hair, but on closer inspection it was stuck in [her cheek]."
Leatherjackets are distinctive for their single-barbed spine protruding from the head.
"My wife held [Laila's] head and I tried to pull the fish out but it just wasn't budging at all. The next thing we thought was 'we better get some medical help'," Mr Grafton said."
I guess it's amazing what can happen on vacation, as far as synchronicities go:-) 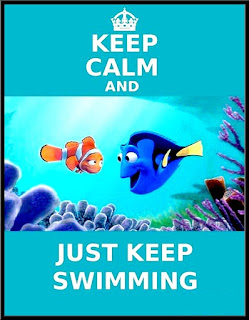 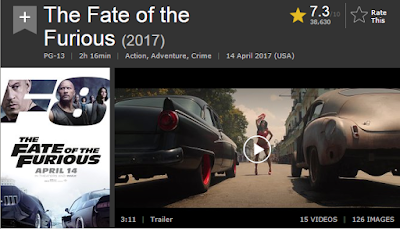 Plate of Shrimp/Prawns and the Raw Prawn/Trickster
I forgot about Chris Hemsworth's wife Elsa Pataky being in the movie 'The Fate of the Furious' being released on Good Friday when I was mentioning all those 8s in the post.
F8?
Fate?
Sounds ludicrous, I know;-)
Ludacris Furious 7 Synchs?
Posted by Brizdaz (Darren) at 4/19/2017 10:16:00 PM