I Agree with Teal Swan, F*ck The Law of Attraction...But That's Probably What I Was Fated to Believe Anyway ;-)

Where I argue that life is mainly just fated for us, but you have to act like it's not, because you don't know the script in advance, so whatever you do and think will be your fate.
I just watched Teal Swan's You Tube video -
F*ck The Law of Attraction
and I think she explains the mindf*ck pretty well to those individuals in the world who think they have power that they really don't. 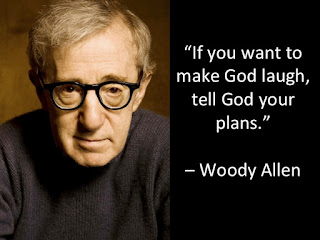 Either way, it doesn't matter what we believe in terms of Fate vs Free will, because they will appear as both...but don't think too hard about it, or you'll go crazy, but then you probably would have been fated to if you did:-) 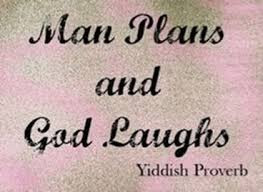 Keep telling yourself that you're not a chicken...if that is what the Great Hypnotist in the sky wants for you;-)
I personally believe it is healthier to believe that we have free will, even if we don't.