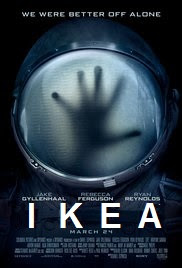 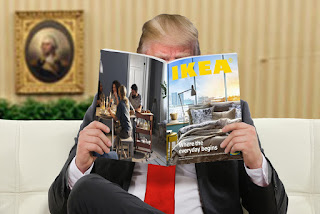 No, surprisingly the Swedish company doing this is not IKEA (not yet anyway) it is a Swedish company named Epicenter -
Swedish employees agree to free microchip implants designed for office work

"Would you agree to have a microchip implanted in you by your workplace that could potentially monitor your toilet breaks and how many hours you worked?
A Swedish firm in Stockholm — Epicenter — has offered to inject its staff with microchips for free, and around 150 of the company's young workforce have so far taken up the offer.
The RFID (radio-frequency identification) chips are roughly the size of a grain of rice, and are implanted using a syringe into the fleshy part of the recipient's hand.
At the moment the chip gives Epicenter's workers access to doors and photocopiers, but with the promise that further down the track it will include the ability to pay in the cafe.
Patrick Mesterton, co-founder and chief executive of Epicenter, said the biggest benefit of the script was the convenience.
"You can do airline fares with it, you can also go to your local gym … So it basically replaces a lot of things you have other communication devices for, whether it be credit cards, or keys, or things like that."
Mr Mesterton said deciding to put something in your body was a big step, and when he first considered it he asked himself: "Why would I do this?"
"But then on the other hand, I mean, people have been implanting things in their body, like pacemakers and stuff, to control their heart," he said.
"That's a way, way more serious thing than having a small chip that can actually communicate with devices.""

Let's hope these CHIPS don't spread through the rest of the world. 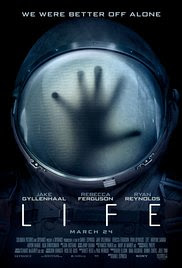