Where's the Fun in Eating Hemp Protein Now That it's Legal? 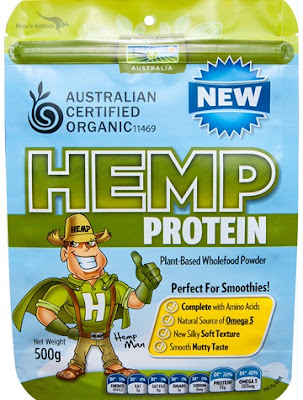 When this stuff wasn't legal I would eat it for breakfast, sprinkle it on my Vegemited toast, pour it into my orange juice, so it would look suspiciously a wee bit green...except on St.Patrick's Day when it looked like I was drinking a cup full of blended mower clippings.
But after reading this news story today -
Hemp food products approved for human consumption in Australia and New Zealand

"It will soon be legal to consume hemp food products in Australia and New Zealand, after a landmark decision made in South Australia.
An ongoing campaign to change food regulations culminated in a meeting of federal and state food ministers today, where it was decided low-THC hemp seeds were fit for human consumption.
To be clear, hemp foods sold in Australia are low enough in THC (the hallucinogenic substance found in marijuana) that you can't get high from eating them.
Before today, hemp fell under a classification that prohibits all species of cannabis from being added to food, or sold as a food.

The change should come into effect in both countries in about six months' time."

Looks like I'll have to go back to beer with extra bubbles and acid sprinkles in the mornings to get my not so legal kicks again.

But don't worry, I'll take it easy on the Rice Bubbles, as I know that's not a real good way to start the day;-)
And if I get sick of having beer on my Rice Bubbles, I can always mix them with Coke/cane and hope I have to explain that to a snooping government food inspector. 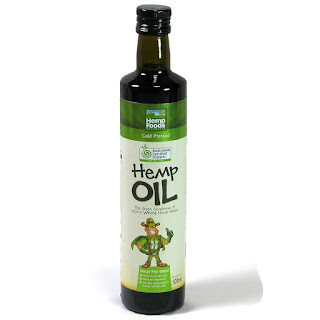 But seriously, it's about time the Australian government woke up to their stupid food laws on hemp products with no drug content in it and for those guys in South Australia who have paved the way for those crazy laws to come to an end I and many others salute you.
Posted by Brizdaz (Darren) at 4/28/2017 09:10:00 PM