Thoughtforms and Synchronicity ... Assume the Impossible? 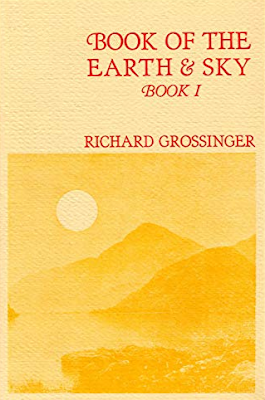 I notice it's been 50 years this year since Richard Grossinger's
'Book of the Earth & Sky' was published, not that I have read any of Richard's books yet, but I did listen to a '42 Minutes' podcast he was on in 2013, which I wrote about here -
42 Minutes: Episode 105: Richard GrossingerAnd his 2010 book about the year 2013, the year that I last heard Richard on a podcast ... until this year.
Dr. Beitman starts the podcast off about imaginal cells forming a butterfly, and I just finished reading the book
'All Our Shimmering Skies', which ends with a butterfly taking off into the sky. 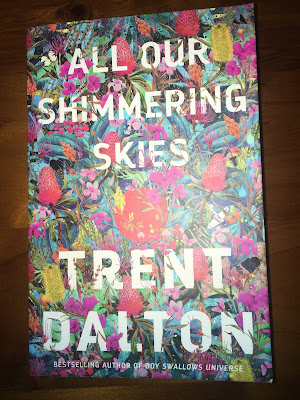 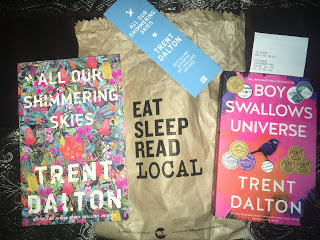 All Our Shimmering Skies ... and Deluded Eyes? 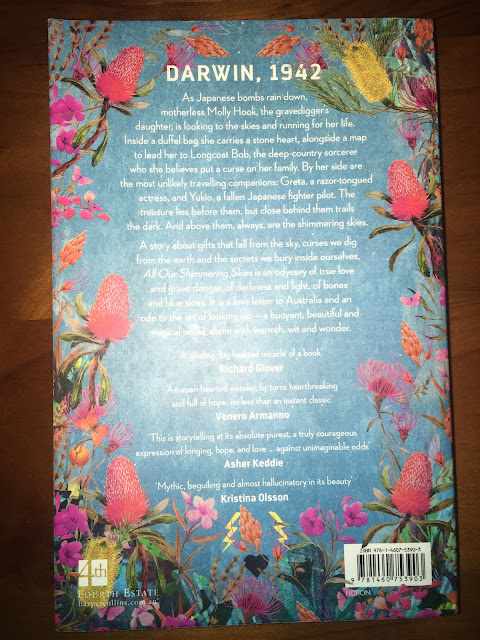 The main character of of 'All Our Shimmering Skies' named Molly likes to talk to the day and night sky for answers to her life.
It's also a fairy tale like children's book for adults built around metaphors and archetypes.
It's a slow meditative read, and I can see why some people give up reading it or skim through the "slow" parts, even though it is meant to be read at the pace of a hike through the forest, and to stop, rest and think about the trip along the way.
It is no 'Boy Swallows Universe' ... but then again, it's not meant to be I'm sure.
It could make an interesting Anime movie or stage play maybe, as it needs to be a more visual form of art, rather than an imaginal form of art like the novel is ... unless you have a very good visual form of imagination while reading such a novel.
I was stunned listening to Richard tell about his family's tragic past (curse?) in the 'Everything Imaginable' podcast.
It really paralleled Trent's fictitious second novel as far as a family curses and stories goes.
The Story of Trent Dalton's Stories ... and Life? 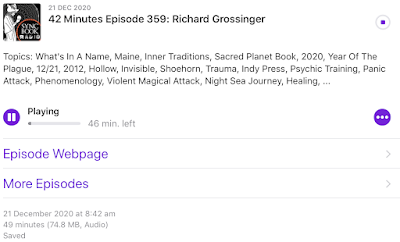 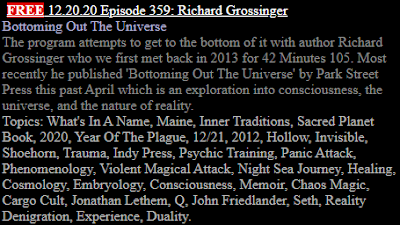