The Story of Trent Dalton's Stories ... and Life?

I nearly went to see Trent's City Hall gig last Wednesday with my youngest son, but I had nearly doubled booked the night when a few weeks ago my eldest son had booked his apartment complex's cinema out for a get together and to watch my DVD of 'Skyfall' like I wrote in this recent post -
007/008 Mr.Bond/Jones?-) 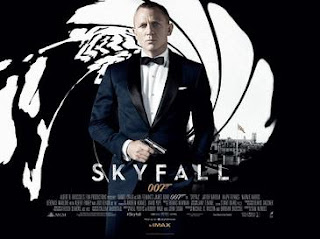 Which in hindsight is rather ironic, considering that I'm in the middle of reading Trent's second novel, 'All Our Shimmering Skies' which is about gifts and things falling from the sky ... and wasn't there an actor named Dalton ... Timothy Dalton ... who played James Bond?-) 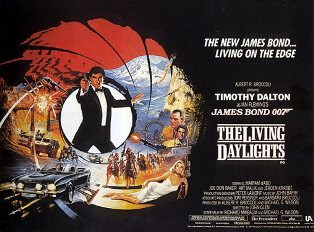 It would have been nice to see Trent at Brisbane City Hall with my youngest son on Wednesday night, as he has also read
'Boy Swallows Universe' and seen the stage play of the book and is a bit of a TD fan now, too.
Plus my father would always brag that the Brisbane City Hall was opened the day he was born ... born in Toowoomba that is, not Brisbane:-)
And it would have been a bit of an inside joke to those who know where the final scenes and venue in which 'Boy Swallows Universe' plays out,  to be at this Brisbane City Hall gig:-)
I probably should have put a SPOILER ALERT warning in front of that last sentence, shouldn't have I?-)
I mentioned Trent being interviewed on
Samantha Armytage's podcast in this recent post -
The Mystery of Owls ... Earthlings and UFOs? 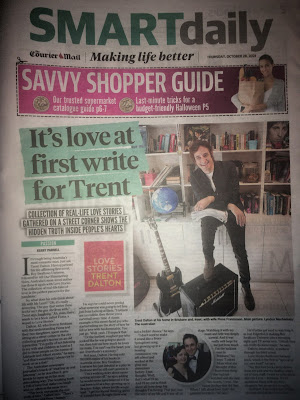 But I thought it was buried in that post the that podcast episode deserved to be highlighted with a post of its own with Sam telling Trent her own story of stumbling across Trent's book and why she has so far only half read it.
And just to play the devil's advocate I have to say to Sam, what if your mum hated the book and it was sitting on her bedside table because she couldn't continue reading it anymore?-)
If I passed away and my boys tried reading some of the books on my bedside tables thinking that I loved those books, they would probably be wrong in thinking I thought some of those books were good reads for me.
The ones that have been there the longest are actually the one's that I like the least, but have left them there to remind me to finish them, or just give up and give them away
And if Sam thinks the first part of the book is violent and hard going, then you ain't read nothing yet:-)
It will be interesting to hear if Sam finishes the book, or passes away for someone else to read it thinking that Sam must have loved this book because it was on her bedside table when she passed away:-)
Hey, that would probably make a good Stephen King story ... 'The Book They Thought Their Loved Ones Loved ... But They Really Hated':-)
And wasn't 'The Shining' king's semi-autobiographical story, too?
I have to admit though that stories about love are not high on my reading list at my cynical age of life after crawling out of the muddy river of "love":-)
The Lost Art of Writing Letters and Communicating with One Another?
Posted by Brizdaz (Darren) at 11/07/2021 08:50:00 PM