If I hadn't have read chapter 4 of Simon Garfield's book 'Timekeepers' recently I wouldn't have had my 'Revolver' CD on high rotation this week ... on my CD player though, not my record player like in the photos above:-)

No wonder Simon is obsessed with time, as I see on his Goodreads page that he was born on New Year's Day:-)  I forgot just how good 'Revolver' was, and it really is the perfect soundtrack for 2020/2021 with lock-downs around the world happening.
Chapter 4 of 'Timekeepers' is mainly about how the Long Play record came about replacing the old albums format of owning a folder of 78s for long orchestral works and such.
And then the invention of my favourite ... the compact disc.
The only time I get out my old vinyl discs for a spin is when I'm feeling sentimental and nostalgic.
I hate getting up to flip the record over to side 2 and I would much prefer to listen to CDs, especially when I only own a cheap supermarket bought record player.
A Sunshiny Day?

But while I forgot how much I liked 'Revolver' I had forgotten how much I dislike Beethoven's 9th until I read about that as well and got out a CD to play in the background while I was reading.
I blame Kubrick for that one now that I think about it -
The Clockwork Orange Effect?I think my B9 CDs are going to the book exchange on the next trip;-)
It could have something to do with today's date for me, too:-) 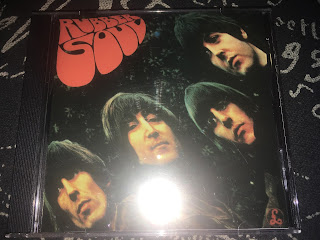 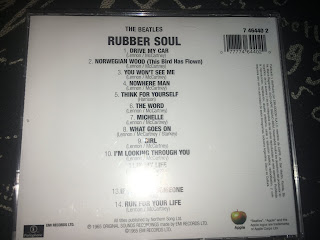 I gave 'Rubber Soul' a spin in the CD player, but it is nowhere in the same league as 'Revolver' I reckon.
It's written in chapter 2 of 'Timekeepers' titled 'How the French Messed Up the Calendar' how nostalgia was once seen as a sickness and that Swiss soldiers could once get shot for whistling the "milking song" and inflicting the other soldiers with nostalgia:-(
That sounds a bit too Clockwork Orange -ish to my ears:-) 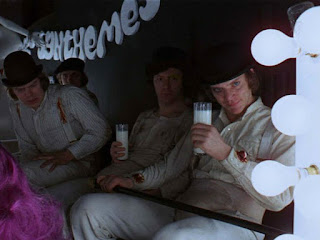 I might just have to blow the dust off my old 45s and give them a spin on my turntable and remember the days that I could drive my car across the Queensland/New South Wales border with no worries at all:-) 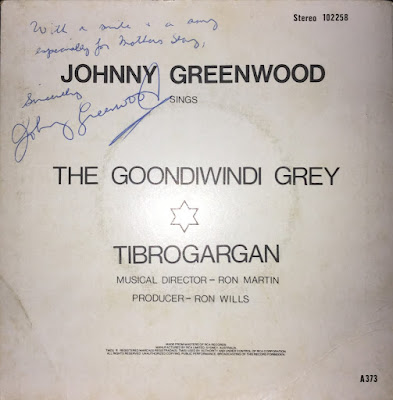 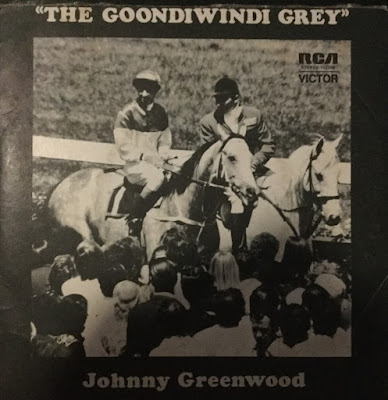 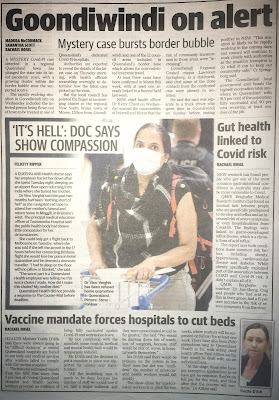 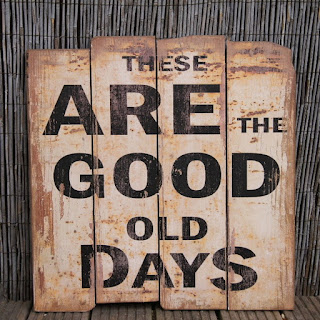