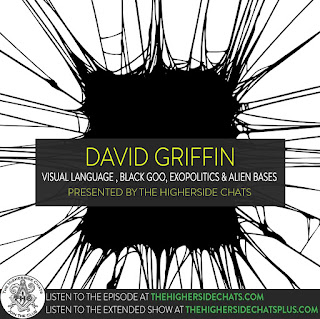 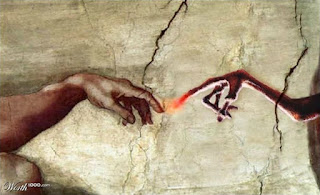 David Griffin | Visual Language , Sentient Black Goo, Exopolitics & Alien Bases
I'm not much into the UFO stuff, but I did like David Griffin's slant on Liz Fraser and the current nuclear threat, which I feel is pretty high. 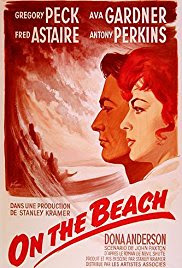 I just watched the 1959 movie 'On the Beach' at the end of May on STAN and am now reading the novel that the movie was based on and it's just as relevant today as it was back then...maybe even more so. 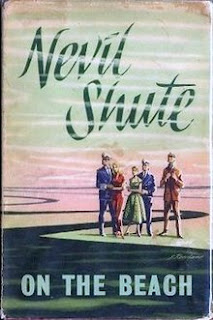 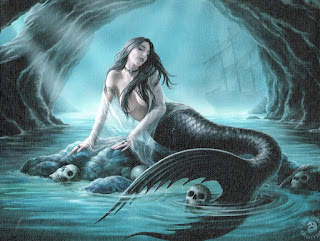 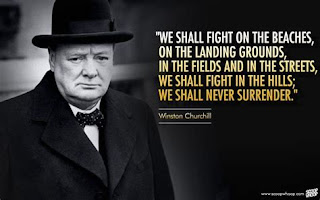 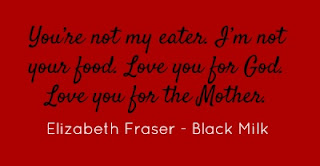 BLACK MILK
You're not
my eater
I'm not
your food

Eat me
in the space (the space)

Within
my heart (my heart)
Love you
for God

love
Oh, and I should mention that throughout the 1959 movie 'On the Beach' the tune (and sometimes even the song itself) 'Waltzing Matilda' is almost all of the music of the film's soundtrack.
The song is about a swagman who commits suicide rather than surrender to the authorities moving in to arrest him for steeling a sheep.
You'll Come a Waltzing Matilda with Me?
Which seems rather relevant to the themes in the film, apart from the fact that the story mainly takes place in Australia.

BTW, I read Nevile Shute's "A Town Like Alice" and was not disappointed. Fantastic book.

I'm over halfway through Nevile Shute's 'On the Beach' and I'm not disappointed so far.
I'll have a few posts in the future about the movie and the book and a few synchronicities I encountered from them both.
I wouldn't mind reading a few other titles of Nevile Shute's in the future, once I clear the hundred or so other books that I have in my "to read" pile.

Including On The Beach. I bought it/own it, but have only read the first few chapters. What I read was good tho.

Good luck on the reading.