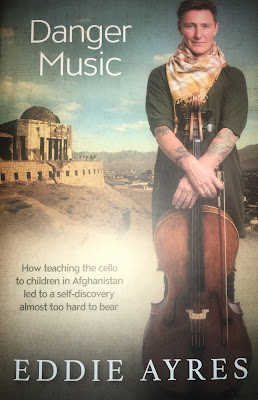 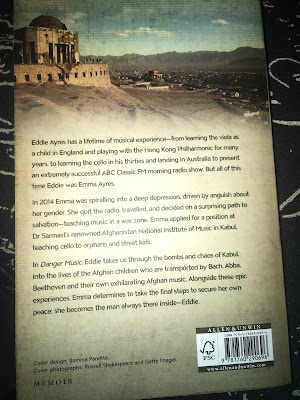 I finished reading Eddie Ayres book 'Danger Music' a few months back, just before the US troops pull out of Afghanistan occurred ... pretty much after writing this post where I mentioned reading the book -
Binx Synchs?I bought the book in 2018 at the Byron Writers Festival after I had heard Eddie talk on a panel about gender.
The only reason I sat in on the session was because I had bought a beer at the bar outside and noticed Bri Lee was on the panel, and I had nothing planned until the talk I was waiting to attend featuring Liane Moriarty later on in the day and then Bernard Fanning's talk after that. 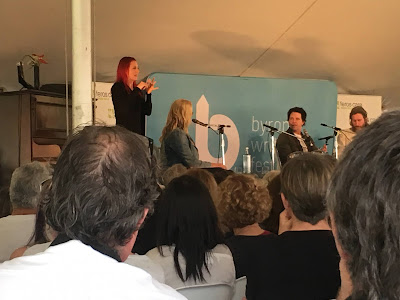 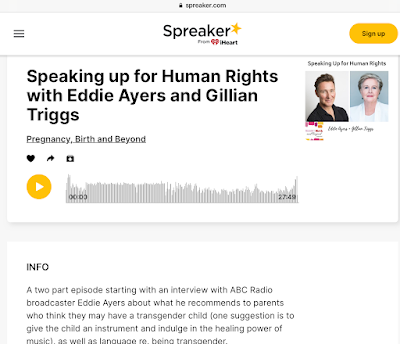 Like the podcast host in the above episode interviewing Eddie, I too have to admit I was baffled when Bri Lee told the BWF audience that her partner was cisgender.
Being a straight male, my mind registered the word Bri said as Sis-gender, as in sissy.
I had to go look the word up when I got onto the net latter and was surprised that it was just a fancy/scientific way of saying her partner was a straight. 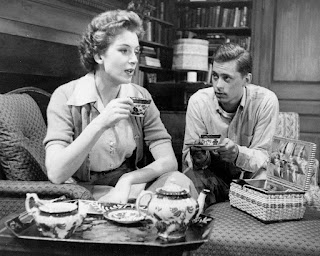 Maybe it was because I was planning on buying Bernard's album 'Tea and Sympathy' after the talk and to see if I could get Bernard to sign it for me that my mind was drawn to the movie of the same name and the words Sister Boy Lee?
So I certainly learnt a lot during that discussion. 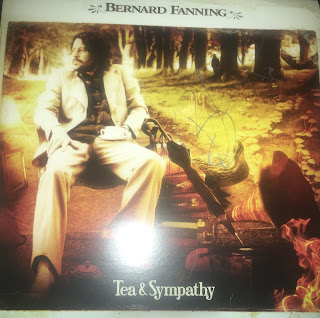 Things Go Better with cOKe?After the Eddie Ayers BWF talk I went to the book tent and bought his book and Bernard's record and planned to head off to the signing tent to get Eddie to sign the book and have a bit of a chat.
Unfortunately the book shop was pretty busy and by the time I got down to the signing tent I was told Eddie had gone. 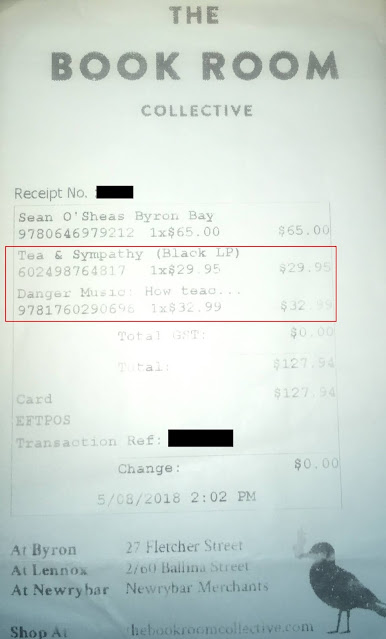 Which in hindsight may have been a fortunate thing, as now that I have read the book I want to pass it on for others to read, and if it was signed I probably would have hung on to the book letting it gather dust in my bookcase, as I'm reluctant to let go of a personally signed copy of a book.
I had actually been using my book purchase receipt as a bookmark while reading the book.
I was more interested in Eddie's adventures teaching kids music in a war-torn country like Afghanistan with religious fundamentalists who would see that as taboo and would kill and punish people for doing so if they could.
I loved searching for the songs in the play list in the back of the book and listening to them through You Tube searches.
Eddie wrote that most of the book was written with Voces8's 'Eventide' album, especially John Williams' 'Hymn to the Fallen' in mind, although now their version of 'The Sound of Silence' may be just as fitting? 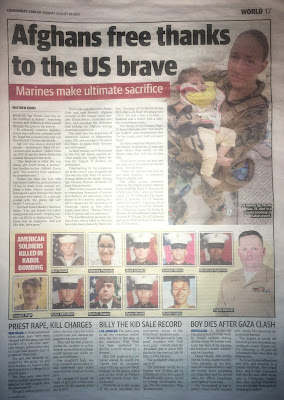 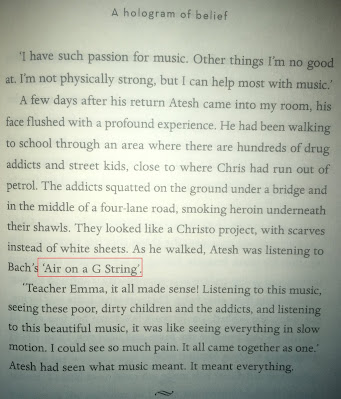 This passage made me search for a You Tube of 'Air on a G String' so I could hear it for myself, and what a tune it is to the ears I think.This book was one of the best books I have ever bought from the book festivals I have attended over the years, and it's a pity there isn't an audio book with the music placed for the ears throughout the reading.
And I'm sure a film of the book would be a winner in the right hands, too.
It is a shame what has transpired in Afghanistan since I have finished reading the book though.
As Molly Meldrum used to say on Countdown, "do yourself a favour and buy yourself a copy":-)
But beware that there are some parts of the book that will haunt you for the rest of your life if you have a heart ... unlike the Taliban do.
Posted by Brizdaz (Darren) at 10/05/2021 06:54:00 PM