The Australian Way of Risk? 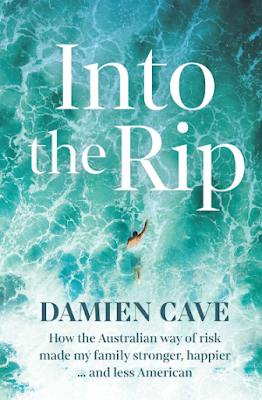 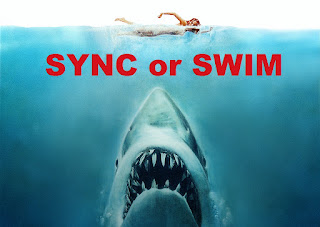 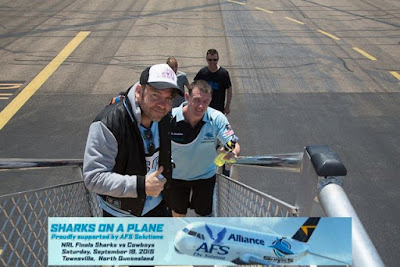 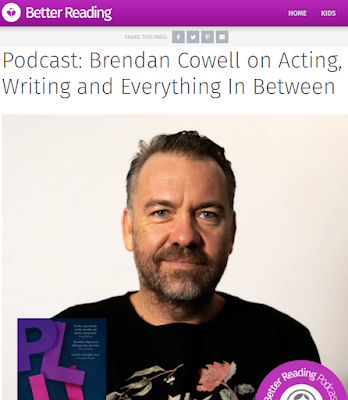 As sync would have it I heard the latest 'Stories Behind the Story' podcast this morning featuring an American journalist (or should that be journeyer?) named Damien Cave talk about his new book 'Into the Rip: How the Australian Way of Risk Made My Family Stronger, Happier ... and Less American' and I thought that you won't catch me swimming too far out into the ocean, as to me that is a risk I won't be taking now days.
Ironically, I'm a mad Sharkie supporter like Brendan, but the idea of swimming in the ocean with sharks is something I won't risk, plus I came very close to drowning at the beach in my early teenage years at the Gold Coast when I got caught in a rip and decided to try and swim my way out ... which I eventually did, but that was it with me and deep ocean water from that point on.
Boy Swallows ... Plum? 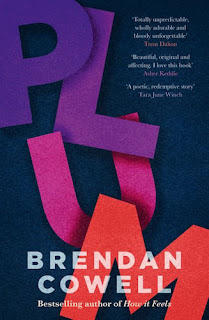 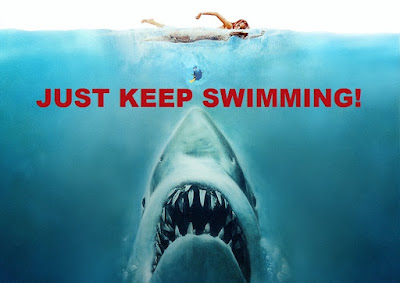 I admire people who don't fear the deep ocean and go out swimming and surfing in it, but I won't be joining you out there by choice.
Whenever I've convinced myself that my fear of the ocean and sharks are unfounded, a news story pops up about a local shark attack which convinces me to just stay on the beach, or the shallow end of the water.
And telling me the odds in life mean nothing to someone like me, I'm afraid:-) 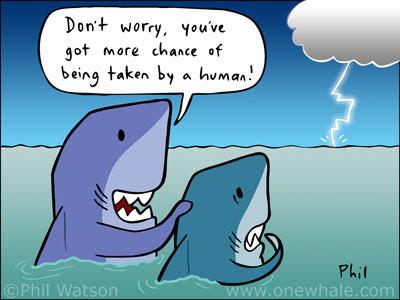 The Synchromysticism of October 6th and Six Degrees of Dennis Quaid? 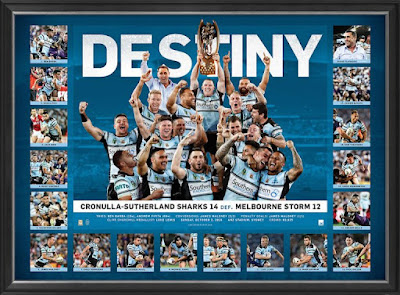 And as fate would have it Russell Crowe's South Sydney Rabbitohs lost last night in the 2021 NRL grand final played in Queensland for the first time ever, by the same score that the Sharks beat the Storm by in the 2016 grand final ... what are the odds? 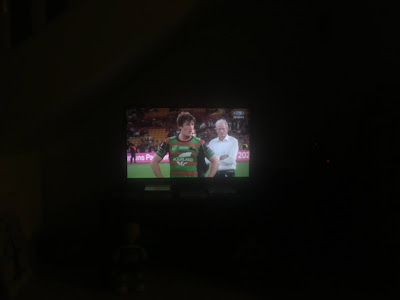 Funnily enough I stumbled across the 'Stories Behind the Story' podcast a couple of months back when I started reading
'Boy Swallows Universe' and was searching for podcast episodes about Trent's second book which I had yet to read called
'All Our Shimmering Skies' -
All Our Shimmering Skies ... and Deluded Eyes?

I try to avoid flying where I can also, as I see that as an unnecessary risk and think that each flight maybe my last:-)
And just to prove my point about me hearing about local shark attacks in the media my friends in the USA just put out
a podcast episode today about an American guy living in my home Australian state of Queensland who nearly died in a shark attack off the Queensland coast.
Brendan Cowell brought up in the podcast the Red Faces segment of the TV show Hey Hey It's Saturday and how it inspired him to do living room sketches as a young boy to entertain his relatives, which I thought was rather good timing as the 50th anniversary show airs on Channel 7 on October 10th, 2021.
It's a funny old and sometimes tragic world alright, especially growing up in Australia.
Posted by Brizdaz (Darren) at 10/04/2021 06:09:00 PM