AYAHUASCA: Into The Dark Abyss? 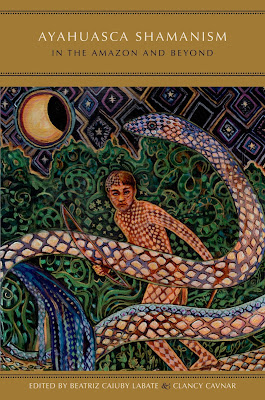 I listened/watched a few good talks about ayahuasca yesterday.
One at 'Rune Soup' where Gordon White interviewed
Dr Beatriz Labate, who's book pictured above is ironically
available from Amazon. 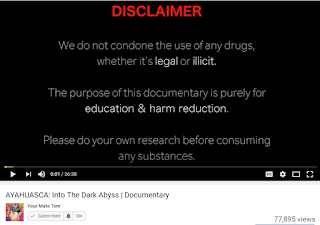 I also watched an interesting video by 'Your Mate Tom' about his ayahuasca visions called -
AYAHUASCA: Into The Dark Abyss 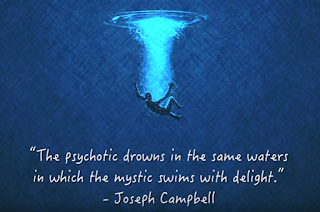 And another one featuring a psychologist who went to South America to try the spew brew.
After just having finished reading the bloody horrible non-fiction book that Mother Ayahuasca told Graham Hancock to write, ‘Entangled’, I vowed never to touch the stuff, as long as I live. 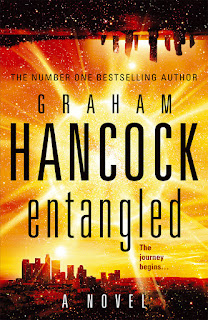 Bia’s talk was a good one though and has helped to quell my PTSD from reading Graham’s book. So, if I can just get past my fear of the Amazon jungle with all those caymans, anacondas, and piranhas waiting for me in the river for when I fall out of the boat, plus my fear of choking on my own spew while tripping out on the brew of the vine of souls, then I might just give it a shot one day.
But I doubt that I will. 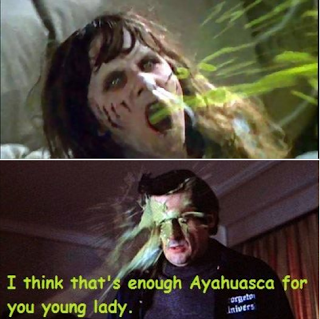 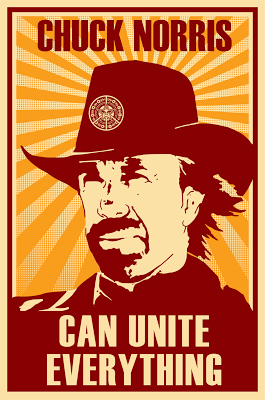