The Future of Pod-casting and Trouble at Ten 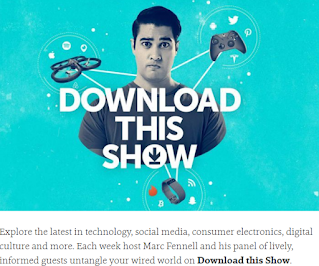 I listened to the above ABC produced pod-cast a few days ago, which was about the future of pod-casting -
Can Audible's Original Programming Chief Make the Sopranos of Podcasting?
I thought this was interesting, as I had written a bit of a rant on how I like the "free" pod-casts that are available to me on line, which I don't want to pay for -
When This Baby Hits #88 We're Going to Hear Some Serious S#it in the "Synch Community"

And I have to write that I used to like the Audible.com site until I found out that Amazon acquired it in 2008.
"Audible.com is a seller and producer of spoken audio entertainment, information and educational programming on the Internet.
Audible sells digital audio-books, radio and TV programs and audio versions of magazines and newspapers.
Through its production arm, Audible Studios, Audible has also become the world's largest producer of downloadable audiobooks.
On January 31, 2008, Amazon announced it would buy Audible for about $300 million.
The deal closed in March 2008 and Audible became a subsidiary of Amazon."

I notice a lot of individually produced pod-casts that I don't mind listening to, like the 'Paranormal Podcast' and 'Mysterious Universe' are being sponsored by Amazon subsidiaries such as Audible.com and others...maybe not so much 'Paranormal Podcast' now that I'm listening to the latest show above, unless the Gaia network is now owned by Amazon.

To me that just smacks of a company trying to monopolize the pod-cast market ... that's if you can make it successfully marketable ... which I'm sure you can.
Even though I do buy stuff through Amazon at the moment, the bigger the company becomes the less likely I will be to continue buying from them in the future.
I don't like supporting monopolizing players like Amazon, if I can find an alternative.
The free cookies they are handing out now will cost you a dollar each tomorrow, I think.
"Bezos selected the name Amazon by looking through the dictionary and settled on "Amazon" because it was a place that was "exotic and different" just as he envisioned for his Internet enterprise; the Amazon river, he noted was by far the "biggest" river in the world and he planned to make his store the biggest in the world.
Bezos placed a premium on his head start in building a brand, telling a reporter, "There's nothing about our model that can't be copied over time.
But you know, McDonald's got copied.
And it still built a huge, multibillion-dollar company.
A lot of it comes down to the brand name.
Brand names are more important online than they are in the physical world."
Additionally, a name beginning with "A" was preferential due to the probability it would occur at the top of any list that was alphabetized.
Since June 19, 2000, Amazon's logotype has featured a curved arrow leading from A to Z, representing that the company carries every product from A to Z, with the arrow shaped like a smile." 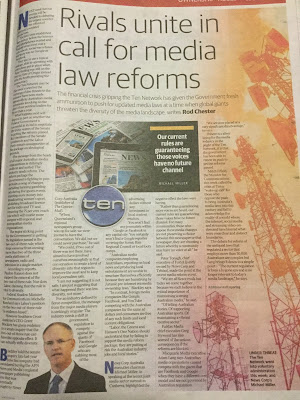 As mentioned in the 'Download This Show' podcast, free to air TV station Channel 10 has gone bust and while there is talk it may be gone forever, players like Murdoch (owner of FOX) are circling for a bargain buy, by the sounds of it. 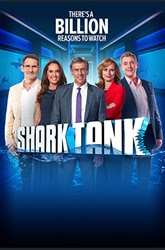 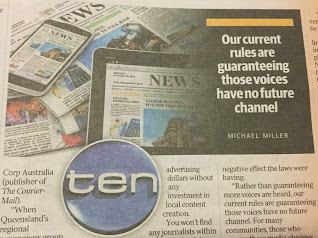 Ironically Channel 10 are the free to air station that brought shows like 'The Simpsons' and 'Twin Peaks' into the home of most Australians for free.
The Fox TV network on the other hand will let you watch 'The Simpsons'  for a price on their cable network.
It's a shame seeing free to air networks like TEN going the wall financially, but I'm sure they won't be the last to be put into this situation in the future.

I think it was ironic also that Marc Fennell, the host of the 'Download This Show' pod-cast was once a regular on the now defunct Channel 10 show named 'The Circle' -
The Circle of Connection 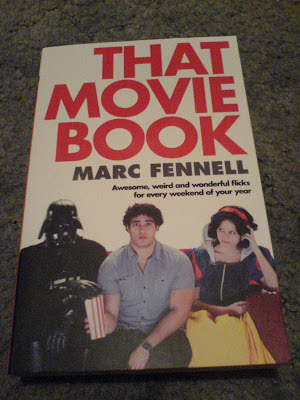 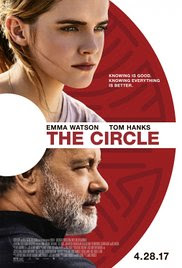 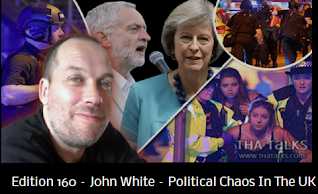 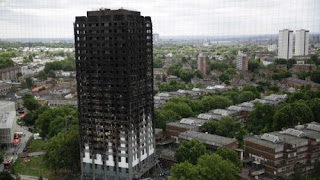 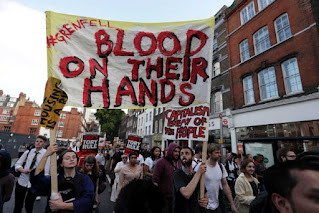 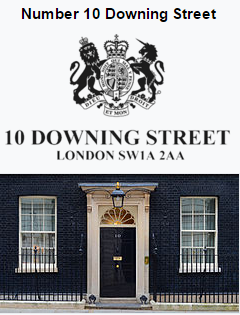 And on the subject of 10 being in trouble lately I was listening to another pod-cast show that talks about all the trouble happening for number 10 Downing Street in Great Britain and all the recent turmoil in that part of the world lately -
Edition 160 – John White – Political Chaos In The UK
Personally, I don't like listening to political pod-casts like this episode was focusing on, but the show's site does have a few interesting topics discussed in some of their other pod-casts, apart from this boring (in my opinion) episode.
The 'THA Talks' Podcast
So I hope they don't end up going all Red Ice, as far as politics goes, as Red Ice Radio used to be interesting when they first started out, now it's mainly just political BS, hatred and fear-mongering happening at that site.
There are a lot of good "free" podcasts being put out like
Noah Lampert's 'Synchronicity' pod-casts and I can understand Noah's frustration in trying to build these ventures financially in a very tough and competitive new industry (as Noah expresses in the You Tube above), but listeners like me are drawn to these pod-casts because they are free. 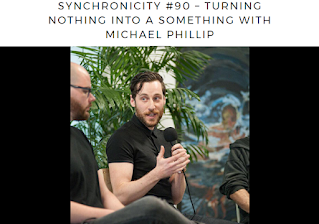 SYNCHRONICITY #90 – TURNING NOTHING INTO A SOMETHING WITH MICHAEL PHILLIP
I love listening to all of these creative pod-casters doing what they love and talking about what they love and bringing it to their listeners for free.
I hope they all find ways to keep those pod-casts coming for free, while hopefully making enough money for themselves to keep those podcasts coming to the ears of tight fist-ted bastards like me, who don't want to pay to hear them:-)
Posted by Brizdaz (Darren) at 6/22/2017 08:59:00 AM