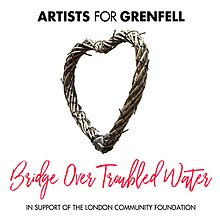 First of all I'd like to send my condolences to all the people who lost loved ones and friends in the tragic events that have taken place in London over the past few weeks and I think the raising of money with this single was a very kind gesture by all involved and that this song is one of my favourite songs of all time.
I've always found it haunting for some reason, but even more so now that I've found a few synchronicities involving this song and the tragic events over the past few weeks.
I only heard about the choice of song for the Grenfell disaster in the last few days and thought that maybe the choice of song title was to include the London Bridge/Westminster Bridge terrorist attacks as well.
I have no idea if that is the case, or not, but from what I have read the single was only to raise money surrounding the fire.
Robbie Williams leads 'moving' charity single for Grenfell Tower victims

"The single, a cover of Simon and (Art)Garfunkel's 1970 song
Bridge Over Troubled Water, was organised by music and TV producer Simon Cowell, and released on streaming services including iTunes and Spotify overnight.
It topped iTunes charts in the UK just hours after its release and has already reached the top 20 in Australia.
All proceeds from the song will go to the London Community Foundation, to assist those affected by last week's disaster, which saw a fire sweep through the 24-storey apartment block in London.
79 people have so far been confirmed dead in the tragedy, with hundreds still unaccounted for amid protests at Theresa May's government's response to the disaster.
The track, which begins with an emotional verse from grime rapper Stormzy, also features stars including Jessie J, James Blunt, Craig David, Geri Halliwell and Roger Daltry, each taking turns singing lines from the song.
It's backed by Queen's Brian May, Chic's Nile Rodgers and The Who's Pete Townshend who provide musical accompaniment, as well as a choir of locals from the tower's North Kensington community, including survivors of the blaze."
London Bridge is Falling Down?
Now, I'm not suggesting that there is some sort of Illuminati conspiracy involved in the choosing of this song ... although I'm sure some nutters will be thinking that when I  point out a few eerie things around this song and the fire.
I'm pointing these things out on a Jungian "collective unconscious" level and am not for one minute suggesting there are conscious choices being made between this song and current events ... and some would just write it off as nothing more than coincidence.
My response to that is ... whatever, but here is what has come to my attention with this song choice. 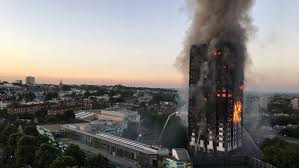 The first thing I thought of when I first saw the tower burning on the news and hearing that there were people trapped in the building was September 11, or as it has been referred to since as 9/11.
'Bridge Over Troubled Water' was recorded on November 9th, which when you write that date down in Great Britain, or Australia (where I live) is 9/11. 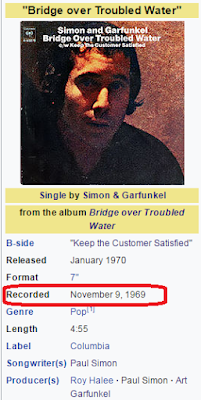 Not only that, but Art Garfunkel's birthday falls on
Guy Fawkes Night, November 5th. 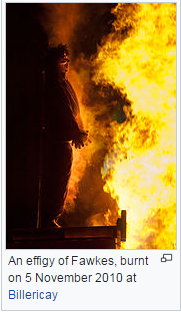 And if you think this all sounds a little bit too much like the 'X-Files', well Chris Carter and Paul Simon both share the 13th of October as their birthdays, which is why Chris Carter named his production company 10/13.
"Ten Thirteen Productions is a production company founded by Chris Carter in 1993, which produced four television series and two films (The X-Files: Fight the Future and
The X-Files: I Want to Believe). The company was named after Carter's birthday, October 13." 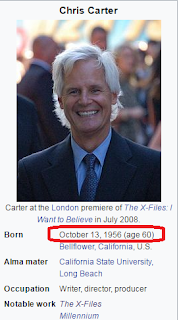 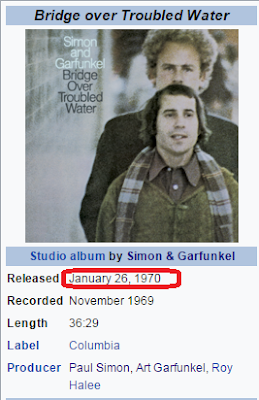 Being an Aussie myself and knowing how many Australians were killed and stabbed in the London Bridge attack I also thought it was ironic that the 'Bridge Over Troubled Water' album was released on January 26th, 1970, which would have been Australia Day.
Art imitating life ... or just all coincidence?