It's Raining "Men"/Scream If You Wanna Go Faster 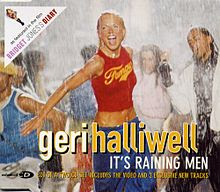 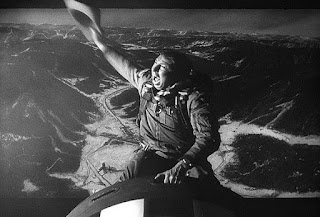 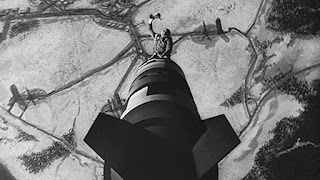 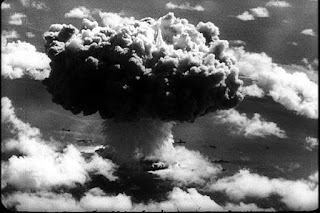 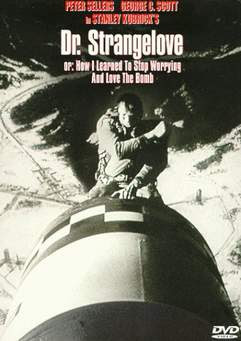 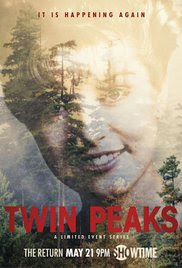 If you have watched
'Twin Peaks: The Return' Episode 8 'Gotta Light', then you should be able to piece this post together.

Geri HalliWELL starts her video 'It's Raining Men' with a 'Flashdance' sequence. 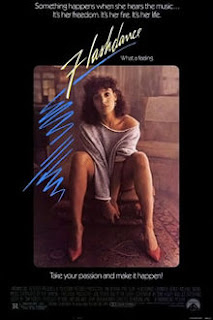 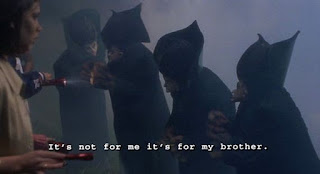 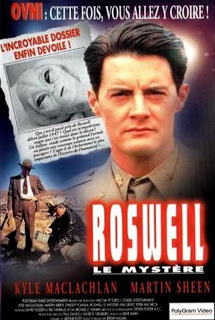 Coincidence?-)
This is the Water: Twin Peaks, Roswell and the Siren's Song 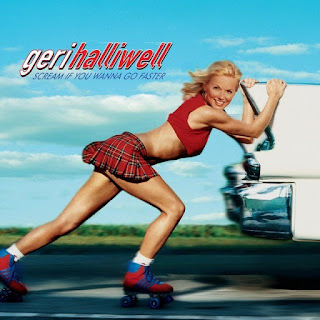