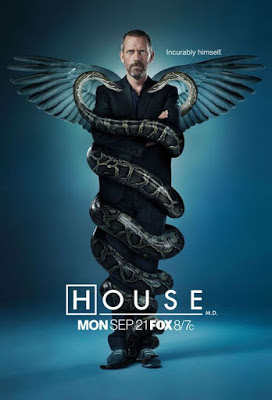 I've been reading the excellent eerie set of posts by Chris Knowles over at 'The Secret Sun' blog about the entanglement of
Tim Buckley's 'Song of the Siren', the love affair between
Elizabeth Fraser and Tim's son Jeff Buckley and Jeff's drowning in 1997.
Chris wrote at the end of this post -
Interlude: Sirius Rising

"UPDATE: Darren reminds of
that famous Beatles song that namedrops Albert Hall and also tells us of another doomed young prince, Tara Browne, dead exactly a month after Jeff Buckley was born. More 17s:
On 17 December 1966, Browne was driving with his girlfriend, model Suki Potier, in his Lotus Elan through South Kensington at high speed
(some reports suggesting in excess of 106 mph/170 km/h).
He was not under the influence of drugs or alcohol at the time.
Browne failed to see a traffic light and proceeded through the junction of Redcliffe Square and Redcliffe Gardens, colliding with a parked lorry.
He died of his injuries the following day.
Potier claimed that Browne swerved the car to absorb the impact of the crash to save her life.
"A Day in the Life"
On 17 January 1967 John Lennon, a friend of Browne's, was composing music at his piano whilst idly reading London's Daily Mail and happened upon the news of the coroner's verdict into Browne's death. He worked the story into the song "A Day in the Life", which was later released on the album
Sgt. Pepper's Lonely Hearts Club Band.
John Lennon's "Good Morning Good Morning" was the first song you heard on the last episode of The Monkees.
"Song of the Siren" was its swansong."
The weird thing here is that roughly ten years after The Beatles released
Sgt. Pepper's Lonely Hearts Club Band, the Bee Gees also starred in a movie and released an album called
"Sgt. Pepper's Lonely Hearts Club Band", in which they also cover "Good Morning, Good Morning". 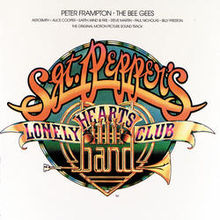 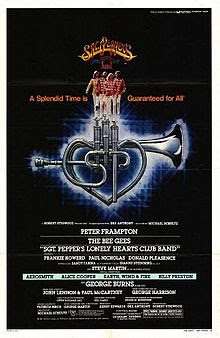 'A Day in the Life' of The Muse?
In 2007 Barry Gibb released a song for the movie 'Deal' called "Drown On the River".

"To "drown on the river" is to lose a poker hand because of the last card drawn." 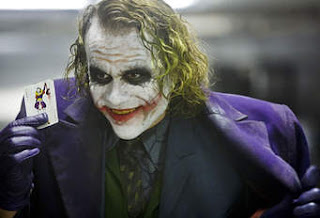 Is This a Joke Robin? 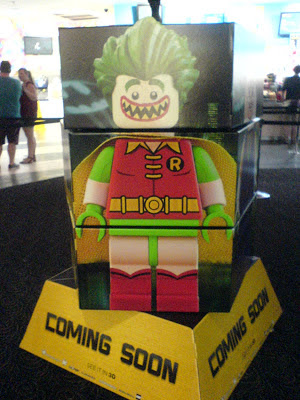 You couldn't make this stuff up if you tried, could you?
Oh yeah ... and the Bee Gees would become the Bee Gees while living in Redcliffe, Queensland, which is not far away from a large island named Fraser Island named after a woman called Eliza Fraser. 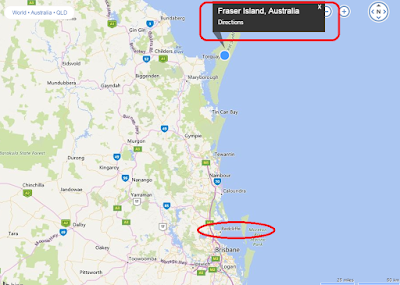 The Lore of Synchronicity? 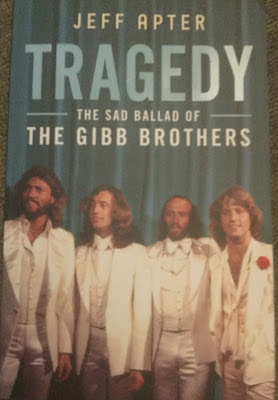 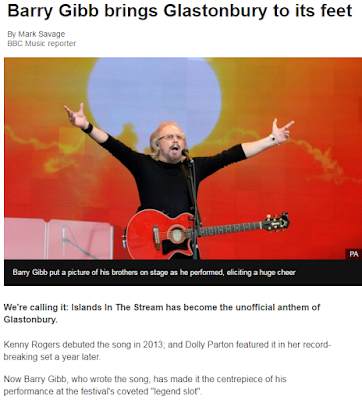