If David Lynch Designed a Planet, It Would Be Uranus? 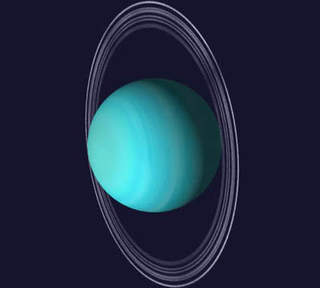 Uranus Is Even Freakier Than We Thought

"Much like every episode of Twin Peaks: The Return, Uranus is fiercely unique and weirdly endearing, even though it makes no f#@king sense.

The planet's spin axis is 98 degrees, so it essentially rotates on its side — and while we have some idea as to what could have caused that, no one's really sure.
That's just how Uranus rolls, literally." 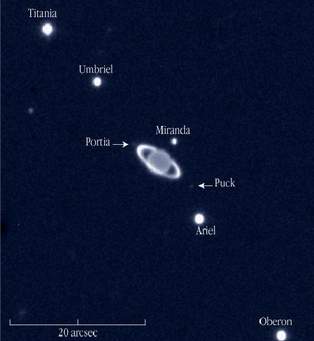 "New research from Georgia Institute of Technology suggests that Uranus' unusual spin axis could be responsible for another one of the planet's oddities.
Uranus' magnetosphere, the magnetic field that surrounds it, gets flipped on and off every day as it rotates along with the planet. 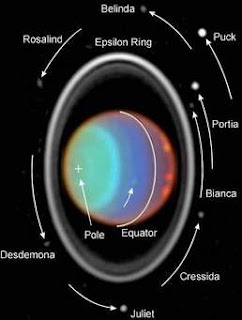 "The study shows that this magnetic shield around Uranus is quite dynamic and heavily dependent upon — of all things — its rotation," she told Gizmodo.
"That's completely different from the Earth or any of the other planets." 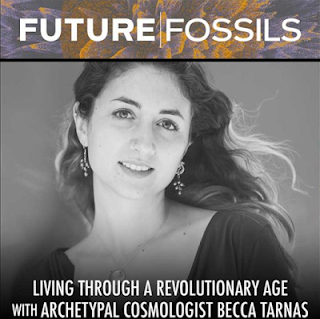