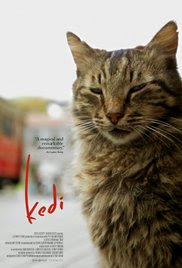 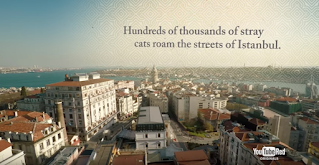 I saw a wonderful cat movie yesterday, as luck would have it.
It is a Turkish movie called 'Kedi' about the stray cats of Istanbul. 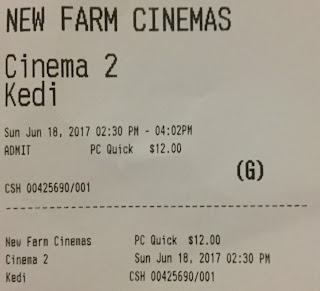 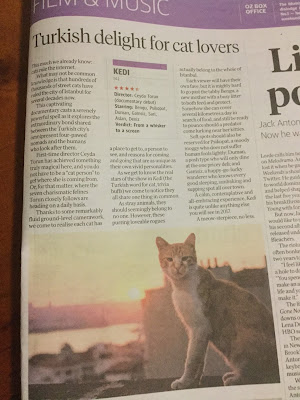 I'd never heard of this movie until I happened to pick up my local paper and read a glowing review about this movie and decided that I just had to see it on the big screen.
And I was surprised to turn up to a full cinema (I got the last seat).
It was good to find something life affirming in the papers for once in the last few weeks of terrible world news. 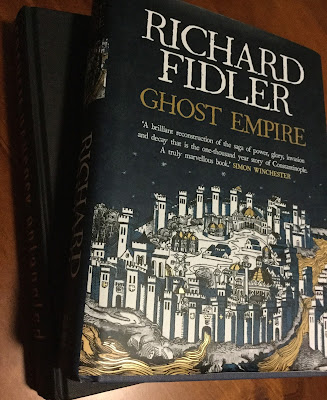 The timing of seeing this movie couldn't have been any better for me, as I'm about to start Richard Fidler's book 'Ghost Empire', which is about that very city. 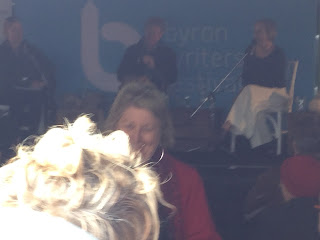 "In 2014, Richard Fidler and his son Joe made a journey to Istanbul.

Fired by Richard's passion for the rich history of the dazzling Byzantine Empire - centred around the legendary Constantinople - we are swept into some of the most extraordinary tales in history. The clash of civilizations, the fall of empires, the rise of Christianity, revenge, lust, murder. Turbulent stories from the past are brought vividly to life at the same time as a father navigates the unfolding changes in his relationship with his son." 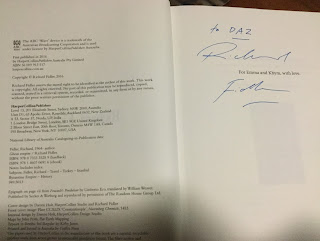 I met Richard at 'The Byron Bay Writers Festival' last year and bought his book after listening to him give a talk about his book. 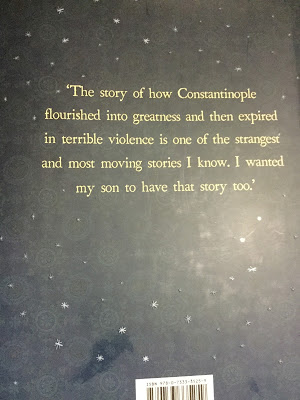 I've actually never listened to his show, but looking at some recent shows he has recorded I think I will soon be listening to his show quite regularly from now on. 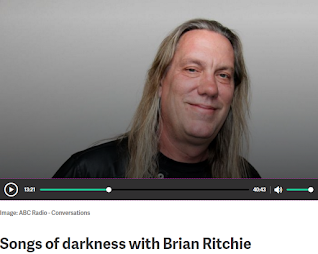 I'm listening to Richard's latest podcast
'Songs of darkness with Brian Ritchie' about the
Dark Mofo festival.
Which seems rather relevant after me just writing a few posts lately like this one -
Song to the Siren/Chase the Blues Away?

He's interviewed prime ministers, astronauts, writers and scientists, but the program often features remarkable people who are unknown to the wider world.
The program is the most popular podcast in Australia, with over a million downloaded programs every month.
In another life Richard was a member of Australian comedy trio
The Doug Anthony Allstars (DAAS), which played to audiences all over the world. 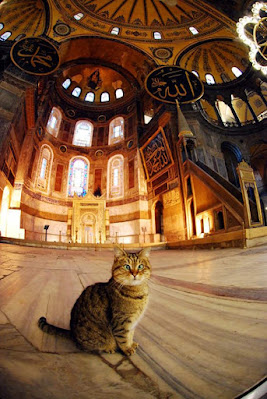 I mainly went to see 'Kedi' hoping to see the cross-eyed cat that I wrote about that hangs around Hagia Sophia in Turkey in this post -
"St Sophia is going to be born again"?

But he wasn't featured in the movie, much to my disappointment.
I'm a big fan of cats and I love a good cat movie like the one I wrote about a few months ago -
A Street Cat Named Bob/Tiger 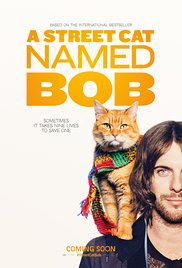 So it's good to see cats getting leading roles at the cinema, instead of Hollywood's preference for dogs in starring roles.
Dog stars?-)
Maybe Elizabeth Banks could do a rant about that, as well?-)
Elizabeth Banks apologises for Steven Spielberg diversity comments
I love cats, but I haven't owned (that's if you can ever own a cat) a cat since the 90s.
Maybe one day I'll have another feline roommate, but I'd like to do a bit of traveling in the next few years, so a cat to look after would only tie me down.
So, I'll just stick to petting strays and watching cat movies for now.
Cats' domestication and spread across the world revealed by DNA study
Posted by Brizdaz (Darren) at 6/19/2017 11:34:00 AM