Paul Selig: Medium for the Living?! 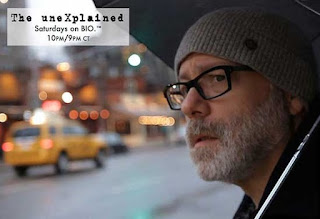 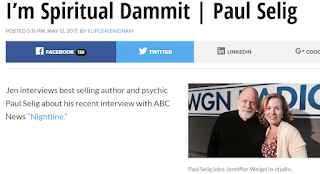 I've been listening to a few of Jen's shows and I listened to one the other day where Jen interviews a medium who channels the living. 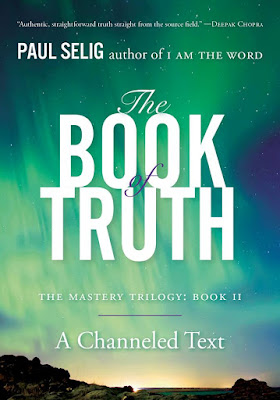 I watched a Nightline interview about Paul's talents and thought WTF?!
Is this guy for real?
How do you channel the living without the living knowing about it?
I've heard of the term "life hacking", but that's taking it to a whole new level, I think.
He was tuning into living couples and acting like a psychic relationships councilor, or some kind of psychic NSA snoop.
I can't say I was convinced, but it did seem an entertaining thing to watch him working as a channel-er with these couples, so I Googled some videos to watch Paul explain his methods and see him in action. 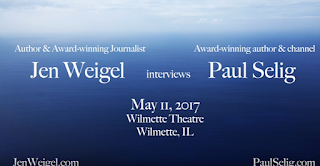 I came across the above You Tube, which was filmed on my ex-wife's birthday this year ironically enough, because she is someone I can't see myself forgiving as long as I live in this life.
So, it seems like the Trickster has played a good one on me here. 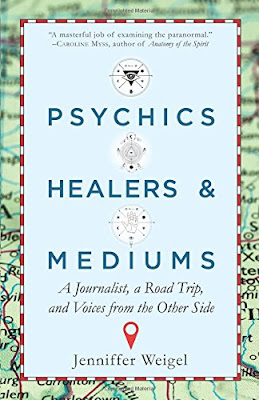 Paul is featured as one of the mediums in Jenniffer's new book and just about every podcast show on the paranormal networks I listen to lately is featuring Paul and his new book 'The Book of Truth'. 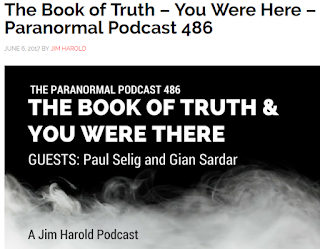 The Book of Truth – You Were Here – Paranormal Podcast 486

It looks like my guides might be trying to tell me something here ... apart from everything being connected that is.
But if they want me to forgive my ex in this lifetime ... then good luck with that. 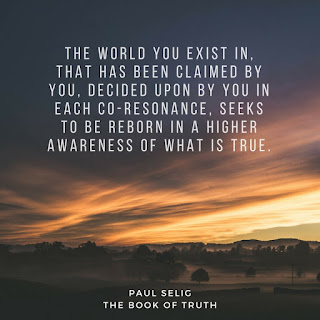