Steven Halpern's Words and Music and My Own Beliefs? 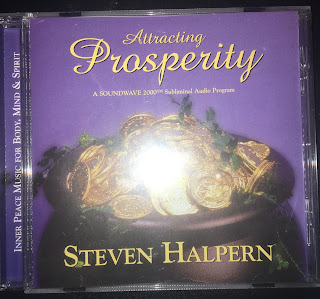 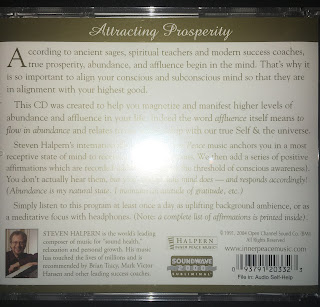 I recently gave away all my Steven Halpern CDs, except for the one above, which I was going to give away until I was playing it for what should have been the last time I was going to play it before giving it away, but decided to keep it when I recognized a new-agey version of 'Greensleeves' a tune I have always liked and which I wrote about in this recent post -
Star Children/Star Fire? 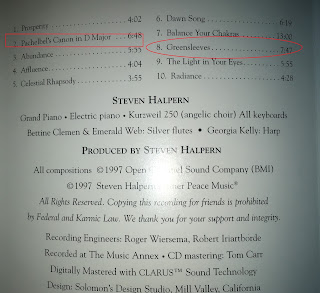 A few weeks later, after I had given the CDs away I'm playing the CD again and I'm reading the tracks titles on the inside of the CD cover and see that one of the tracks is my ex-wife's favourite tune Pachelbel's Cannon and then there is a big internal record scratch go across my brain's thoughts of tranquility and I pull the CD out of my CD player and place it in a box that the next lot of books and CDs that I will be giving away will go in.
Not that the track sounds anything like the tune
Pachelbel's Cannon I remember to be, but the mere thought that it is meant to be some version of it according to Steven is enough for me not to want to keep the CD in my collection of relaxation music.
Some songs and tunes that were once pleasant in the past can become unpleasant triggers to things you might prefer to forget and which I term - 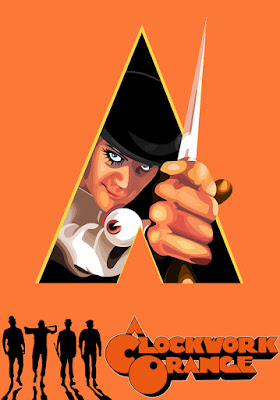 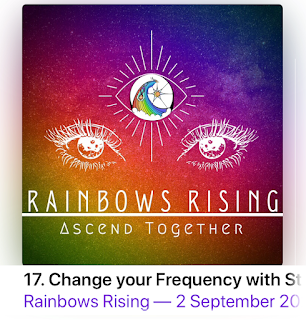 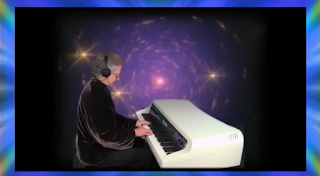 I like Steven's music, but I've always been dubious when it comes to titles like 'Attracting Prosperity' with underlying "subliminal" suggestions supposedly embedded in the music, just below normal hearing.It's a bit like suggesting that the Emperor is wearing nice looking new threads to me:-)
But after listening to a few podcasts Steven was on, especially the 'Rainbows Rising' podcast recorded in 2021 where Steven discuses how he got started down the relaxation musical path and his latest venture into "Cannabis music" I decided to check out a few of his preview tracks on albums I which looked appealing to my relaxing musical tastes, such as crystal singing bowls music and deep alpha waves. 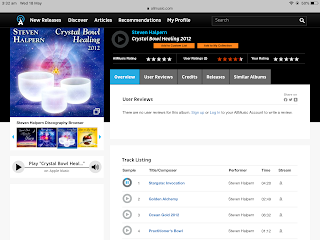 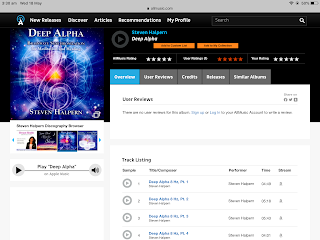 I've gone from buying Steven's music on cassette tape, CDs and now iTunes ... so I wonder what other formats I'll be buying his music on further down the track if I make it that far?-)
I'm not really into cannabis music, but it is rather mellow, so I guess I'll have to mull that one over? 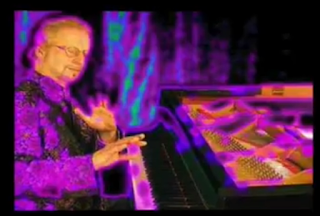 Funny thing is I drifted off to sleep while listening to the
'Rainbows Rising' podcast on my iPad and woke up startled to hear a woman whispering into my ear, wondering momentarily how a strange woman was sleeping in my bed beside me:-)
I thought I was dreaming, but I was just listening to a podcast that was messing with my mind as I slept.
Now if only I could dream the winning lottery numbers after listening to the 'Attracting Prosperity' CD or was even to end up with a few extra notes in my wallet now and then I might just keep the CD:-)
One person's trash is another's treasure I guess when it comes to old CDs:-) 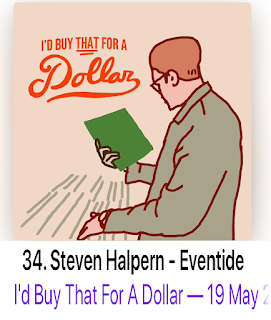