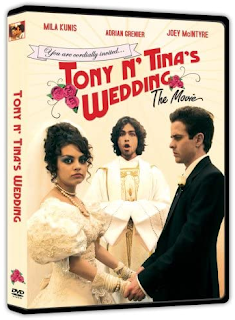 When I wrote my post about listening to Daisy Egan's podcast episode about whether or not the Poltergeist movie franchise was cursed or not and I heard her joke about the "cursed" movie she once starred in (and with my sleuth work I figured it must have been 'Tony & Tina's Wedding':-) -
Poltergeist ... 40 Years On ... and was it "Cursed" or Not?
I thought that I should write a tongue-in-cheek post about that movie .. without watching any more than the trailer, that is:-)
Personally anything to do with the subject of Tina's wedding would have to be cursed from the get go in my books;-) 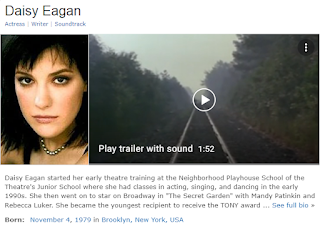 I had never heard of the movie 'Tony & Tina's Wedding' until Daisy bragged mentioned starring in it in that podcast episode ... and probably for a very good reason, not that I have watched it yet, but that trailer is enough to know it's probably a stinker, especially with an IMDB rating of 3.6:-)
Seeing the future Black Swan Mila Kunis all dressed up like a
White Swan seemed rather comical to me:-)
I've written many posts about the synchromystic film roles of
Mila Kunis, such as -
Black Swans and Synchronicity?
And -
Prophetic Scene from the Movie "Angriest Man in Brooklyn" 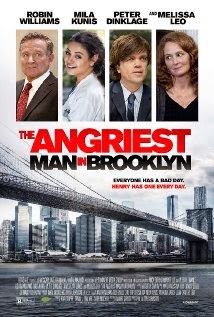 I don't think it comes down to whether a film was cursed or not, I like to see how the lives of those actors and crew all came together and where they are headed in a synchromystic life story sense ... whether real or imaged when joining the dots in a
"six-degrees of separation" kind of way.
I like to see how real lives weave through each others lives like a living tapestry.
And one of the easiest ways to do that is to study the lives of the famous, whether actors, musicians, authors, etc. 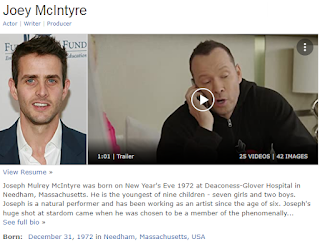 I had to look up who the actor was who played Tony in the film, as I didn't know who Joey McIntyre was, not being someone who listened to (or wants to listen to) 'New Kids on the Block' and saw that he was in the 'Full house' re-boot 'Fuller House' with Bob Saget. 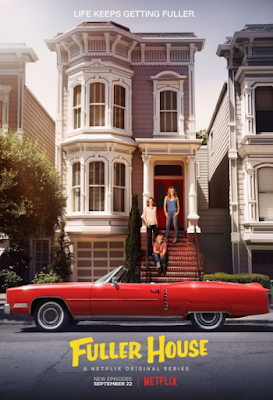 Ironically, the last episode of 'Fuller House' starring Joey ends in a triple wedding I see:-)
Call it want you want, but I call it synchromysticism ... or life:-)
And it's not all good, either:-(
But maybe I do watch too much TV, too:-) 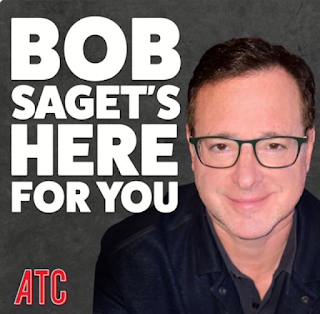