My Netflix app on my iPad has been playing up for the last 24 hours, just loading all the time and won't open. 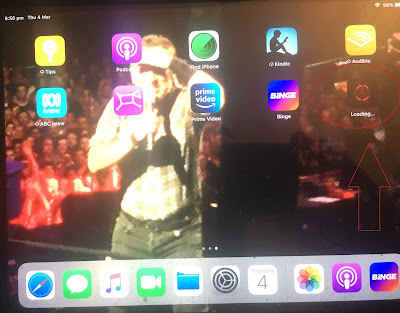 I thought it was just my app's problem, but it looks like it's a Netflix problem. 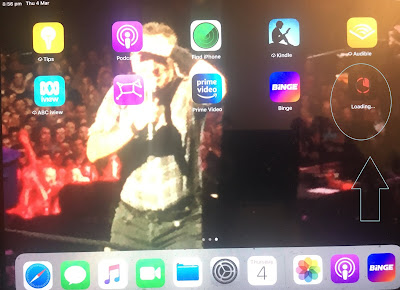 I've been thinking of giving Netflix the flix anyway, since I already have a Binge and Amazon Prime monthly subscription and I haven't been watching Netflix much lately.
I'm thinking it's a good idea to just sign up to these subscription services for a month or two, watch what looks good and then cut them off for a few months and then come back about 9 months later to see what's new for a couple of months and then dump 'em once more.
These streaming companies like Netflix are just becoming too big for their boots anyway.
I'd rather support my local independent cinema chains.
Movies should help to keep cinemas afloat, not these monopolizing streaming companies like Disney+, Amazon, Apple and Netflix.
F#ck NETFLIX if they want to run cinemas into the ground I say
*Rooted is Australian slang for f#cked/broken in case you didn't know:-)
Posted by Brizdaz (Darren) at 3/04/2021 08:25:00 PM