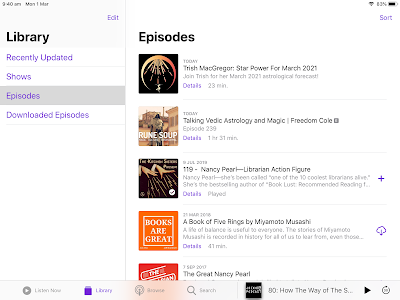 These two podcasts on astrology hit my iPad early this morning, and while I'm not really into astrology the subject does intrigue me.
I'd rather just go with the flow than worry about forecasting my stars, but I guess people like to think that they can dodge a cosmic bullet with their name on it.
Personally I don't believe that you can outrun your own fate, but it's interesting trying to understand why people think that they can.
Rabbit Rabbit Rabbit ... Hole? 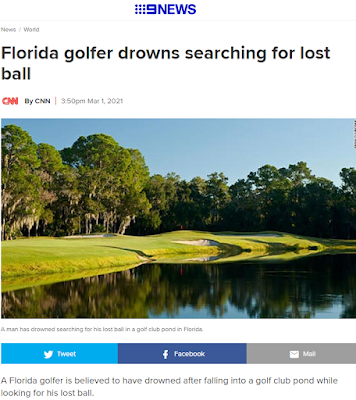 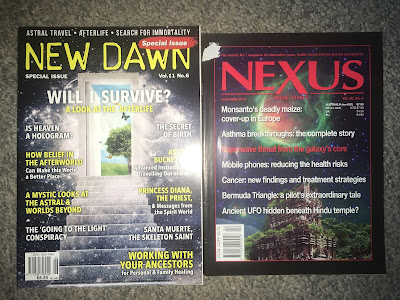 I found two old magazines in my bookshelf while doing a de-clutter and wondered why I had kept the NEXUS magazine.
Turns out there was an article in it written by Trish and her partner Rob about the Bermuda Triangle. 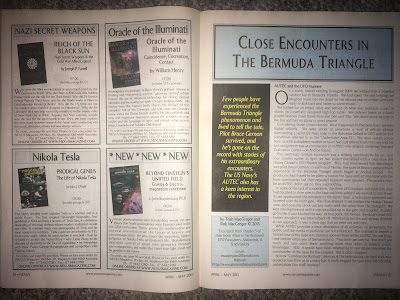 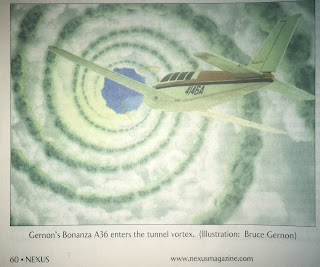 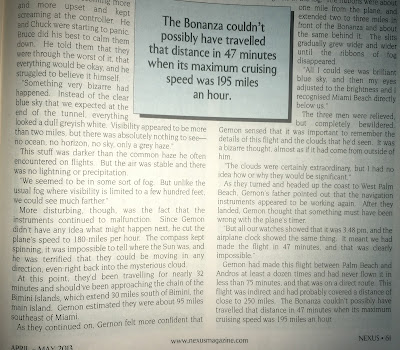 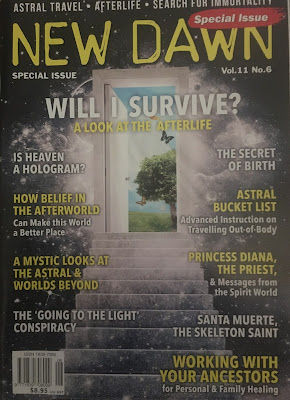 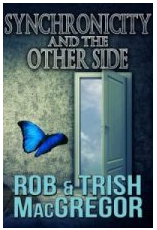 I must have kept that 'New Dawn' magazine because I was thinking of going to the 'Close Encounters Conference' at Coff's Harbour that year, but it just wasn't in my stars it seems:-)
Then I was going to go the following year when I heard Gordon was going, but it still wasn't in my stars to go that year either it seems -
Magick, Coincidence, Synchronicity and Lizards?
Posted by Brizdaz (Darren) at 3/01/2021 11:55:00 PM