A Town Like Mparntwe ... and Who the F#ck is Alice? 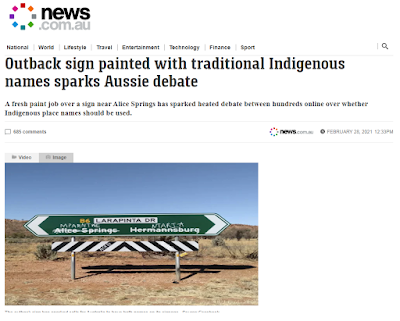 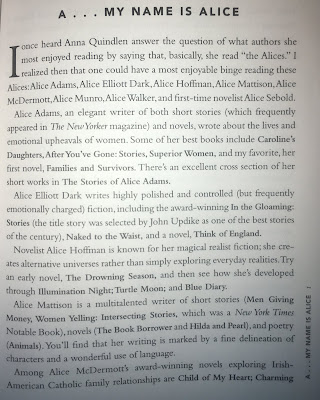 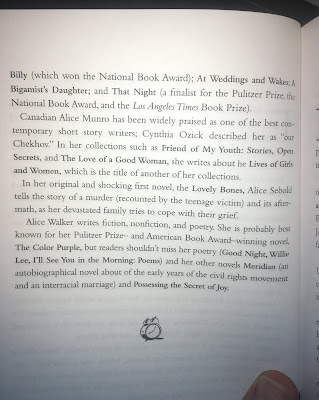 I mentioned that I was reading Nancy Pearl's 'Book Lust' in my last post -
Neuro-Nancy?
Ironically with all the
news in the Australian Media about 'The Alice' and its English name, Nancy Pearl starts her book off with a category about books written by authors with the first name of Alice. 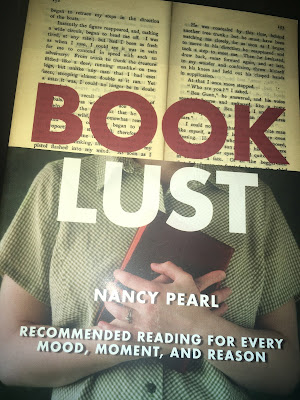 Alice Springs (Eastern Arrernte: Mparntwe) is the third-largest town in the Northern Territory of Australia.
Known as Stuart until 31 August 1933, the name Alice Springs was given by surveyor William Whitfield Mills after Alice, Lady Todd (née Alice Gillam Bell), wife of the telegraph pioneer Sir Charles Todd.
Now colloquially known as The Alice or simply Alice, the town is situated roughly in Australia's geographic centre.
It is nearly equidistant from Adelaide and Darwin.
The area is known as Mparntwe to its original inhabitants, the Arrernte, who have lived in the Central Australian desert in and around what is now Alice Springs for tens of thousands of years.
I've lived in Australia all my life, but I've never been to The Alice ... I mean Mparntwe, or even the Northern Territory, Western or South Australia.
And I've not even read any books about The Alice .... I mean Mparntwe, not even Nevil Shute's book 'A Town Like Alice'. 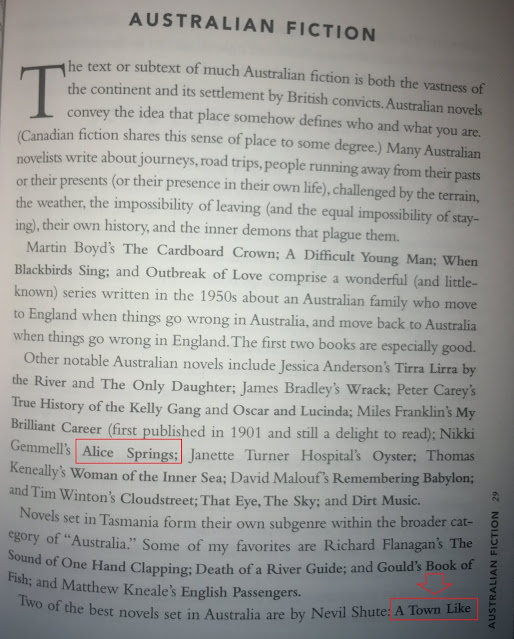 One day I'll get around to reading all of those books:-) 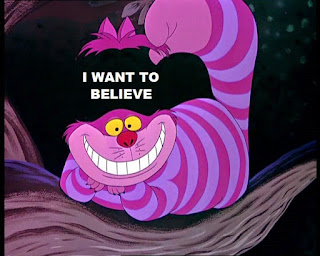 And I might even make a trip out to The Alice ... I mean Mparntwe one day, too?
Not to mention Adelaide in South Australia, as well:-)
UPDATE: March 8th, 2021 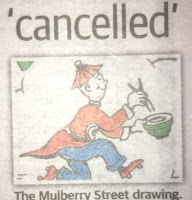 This is the news story from my local newspaper about the Dr. Seuss books that were "cancelled" and which is discussed in the comments below.
I guess 'Lady and the Tramp' will be on the chopping block next for promoting insensitive Asian stereotypes?-)
And let's not even contemplate Mickey Rooney's "comical" take on an Asian landlord in 'Breakfast at Tiffany's'.
Posted by Brizdaz (Darren) at 3/02/2021 04:40:00 PM