Who or What Does the Healing ... or Doesn't? 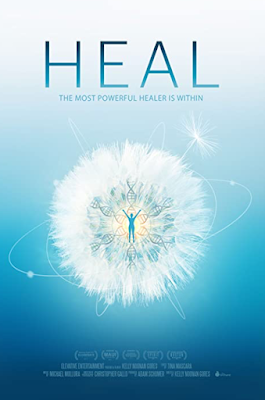 I watched the movie 'Heal' on Amazon Prime last week after listening to the director/producer of the film
Kelly Noonan Gores being interviewed on a current
'Life, Death & the Space Between' podcast. 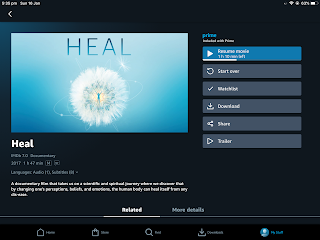 I only watched the film because I was already a subscriber to Amazon Prime and it cost me nothing to watch it, otherwise I wouldn't have bothered renting it.
For a free film it was worth a view, but I would have been disappointed if I had have paid to watch the movie, as it was a bit like 'The Secret' to me, where there are some good ideas, but nothing really groundbreaking. 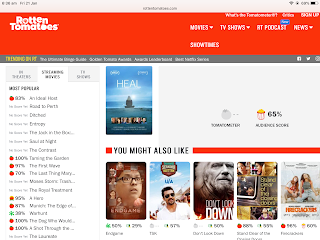 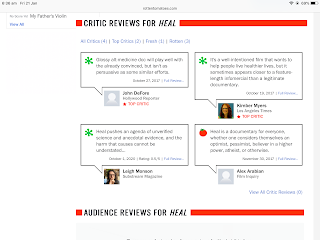 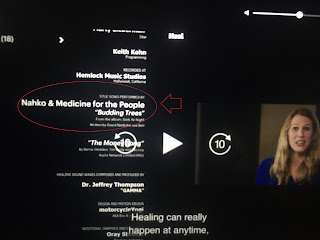 On a personal note I did like the soundtrack to the film, especially when I heard a familiar voice singing a song as I was watching the movie.
It was kind of nostalgic really, considering I haven't been down over the state border since Covid lock-downs started.
Dragonfly?!The end credits to 'Heal' I also found personally meaningful when I saw the movie was dedicated to Louise Hay and Wayne Dyer, as I won two free tickets worth about $300 each back in the late 80s/early 90s to see an all day talk featuring Wayne, Louise, the Angel Lady and Deepak in my hometown of Brisbane.
There was only one prize and my letter was the "lucky" winner.
And while that day was a great day out for free, I would have felt ripped off if I had have paid for those tickets, to be honest.
I Can See Clearly Now That Wayne Has Gone? 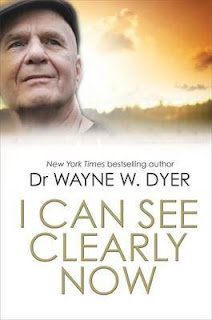 I liked the work that Wayne did throughout his life, even though when I first saw him I remember thinking that he was just in it for the money and to inflate his own ego ... and maybe that was the case at first, who knows but Wayne?
But in the long run he seamed to me to be in it for more of the right reasons.
Still I cringed when Wayne would talk about "John of God", not that I knew he was as bad as he allegedly is with the charges laid against him, but to me I always suspected "John of God" was just offering expensive "sugar pills" and "magic crystals" and using the "placebo effect" to his own egotistic advantage.
I've heard people who claim to be psychic still praising "the miracles" that creep claimed to have manifest, and that crim is behind bars today in Brazil on some real nasty charges.
I notice that there was even a clip of the creep in the 'Heal' movie, but that could have meant anything in the context of what people are willing to believe I guess. 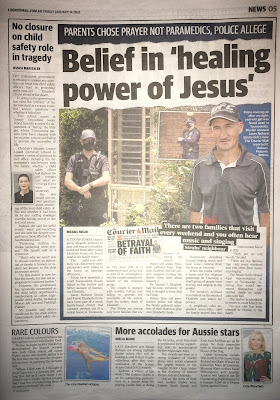 There is a difference between faith and blind faith and God gave us all a brain to use, as well as a heart, but some people don't seem to use either. 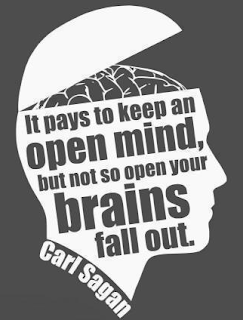 Ever notice that the guys like Bruce Lipton go on a fair run through life preaching the power of the mind to heal thyself and then all of a sudden they get cancer or some illness and they die like everyone else does?
People are good at talking the talk, until they have to walk the walk.
Not that there isn't a lot of truth in the movie 'Heal' either, because if you can avoid stress in your life to a large degree and drink clean and pure water and eat a good diet and try to look on the bright-side of life, the odds are you'll go a long way to driving your car to a nice parking spot in the 'Game of Life', but whose to say that your higher self plans to crash your car long before the finish line? 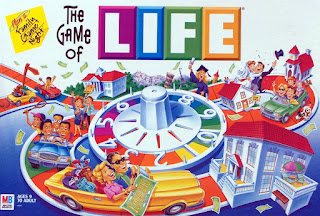 The game of life is way more complicated than a board-game, but most people act like life is just some board-game where the winner is the player who gets to the end with the most in the bank.
How much is health worth when it comes to the game of life, and is it dealt evenly to each player, and how much control do you really have when you are in the game. 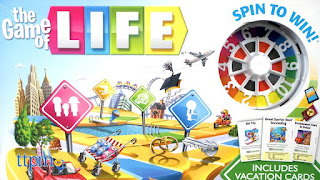