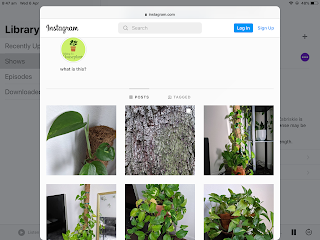 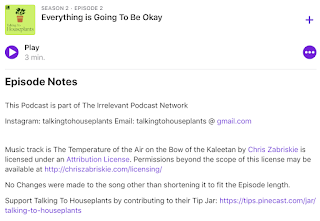 I binged listened to all the podcast episodes of
'Talking to Houseplants' this morning and found it as comical as it is reflective to a fellow houseplant owner:-)
It seems to be a podcast series that sprouted off the podcast hosts other podcast series
'The Irrelevant' podcast which I wrote about recently stumbling across when researching instant noodles -
Irrelevant Podcasts and White Noise? 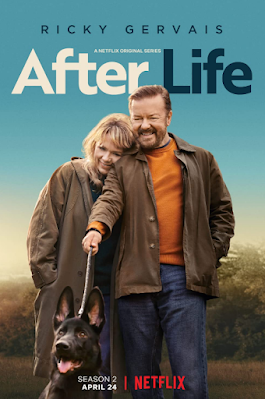 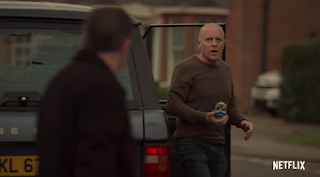 I find it funny how houseplants in modern pop-culture are often associated with single lonely guys:-)
And that was rammed home to me while watching the third season of the Netflix series 'After Life' when Ricky's character is given a houseplant as a gift when his friends are trying to match him up to a girlfriend at a dinner party and as he is walking home by himself all depressed that his friends would do such a thing he throws the plant though the back window of an inconsiderate driver's car window after the driver refuses to stop while Ricky was on a zebra crossing. 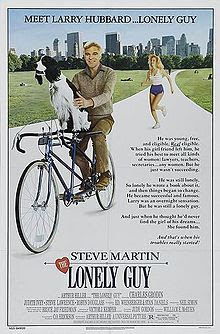 While I often joke about calling my houseplant Robert (as in Robert Plant:-), I never actually the plant Robert and don't even see the plant as male or female, just as a living plant with a life force.
Conversations with the Universe, Robert Plant, Now and Then and Zen? 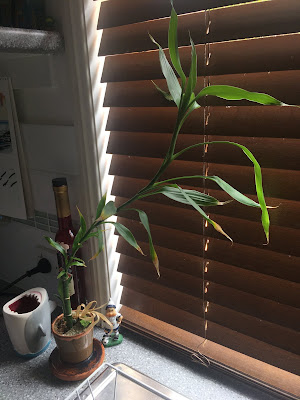 The Spirit of the Lily and the Lillypilly?
I never thought my little plant would grow to the point of hitting my kitchen ceiling or I never would have bought it in the first place.
I envisioned it growing maybe one foot, two foot tall max.
So listening to the 'Talking to Houseplants' podcast 3 minute episodes was rather comical reflective listening for a houseplant owner like myself:-)
And the backing music track is 'The Temperature of the Air on the Bow of the Kaleetan' by Chris Zabriskie is rather melancholic and hauntingly beautiful in a meditative way.
Posted by Brizdaz (Darren) at 4/06/2022 10:14:00 AM