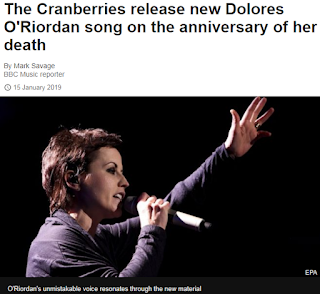 "Exactly 12 months after Cranberries singer Dolores O'Riordan's death, her bandmates have opened up about their "painful year".
The group were speaking to BBC Radio 2 as they premiered
All Over Now, a new song using vocals that O'Riordan recorded before she died.
A heartbreaking story of domestic abuse, the song captures the band at their emotional best.
O'Riordan was found dead in a London hotel room on 15 January 2018.
Eerily, the new song opens with the lyric:
"Do you remember that night at a hotel in London?"
But the song ultimately celebrates a woman who escapes a cycle of violence.
Her story remains unfinished, however, as O'Riordan only left a single verse and chorus for her bandmates to work with.". The Siren Song Sings on in the Ripples of the Wake? 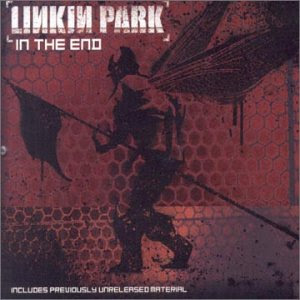 "Titled In The End, it will be released in April.
After that, the band - who rose to fame with songs like Linger and Zombie in the 1990s - will split permanently.
Hogan said he hoped the album would be "a celebration this band and Dolores and the legacy we'll leave behind".
O'Riordan was just 46 years old when she was found dead in the bath of her hotel room at London's Hilton Park Lane on 15 January last year.
The mother-of-three from Limerick, Ireland, had suffered with depression and alcoholism in the past, and was four times over the legal limit when she died.
An inquest ruled her death was caused by drowning due to excessive alcohol consumption." 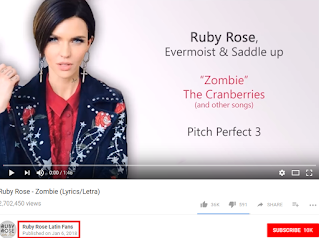 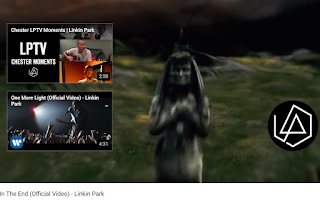 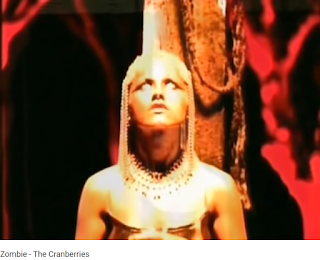