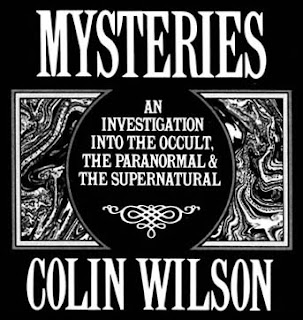 "Gary Lachman is the author of twenty-one books on topics ranging from the evolution of consciousness to literary suicides, popular culture and the history of the occult.
He has written a rock and roll memoir of the 1970s, biographies of Aleister Crowley, Rudolf Steiner, C. G. Jung, Helena Petrovna Blavatsky, Emanuel Swedenborg, P. D. Ouspensky, and
Colin Wilson, histories of Hermeticism and the Western Inner Tradition, studies in existentialism and the philosophy of consciousness, and about the influence of esotericism on politics and society.
Here he shares his passion and personal interest in the life and work of Colin Wilson, who achieved worldwide fame at the age of 24 with the release of his first book, The Outsider.
He was regarded as England's "homegrown existentialist".
Subsequently, Wilson wrote over 100 books.
His massive analysis, The Occult, received international acclaim and was followed by many other titles dealing with esoteric topics.
This lengthy interview is peppered with descriptions of philosophical, literary, psychological and occult personalities.
Lachman also shares several personal stories about his relationship with Colin Wilson." 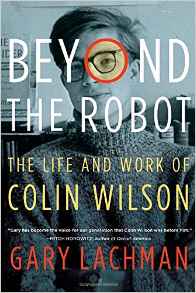 Touch the Red Thread of Destiny 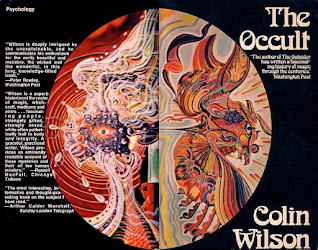