The Great Gig in the Sky on the Dark Side of the Moon? 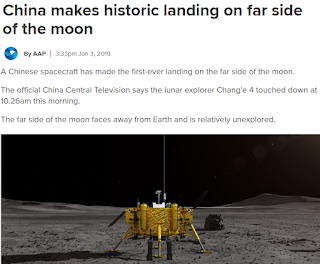 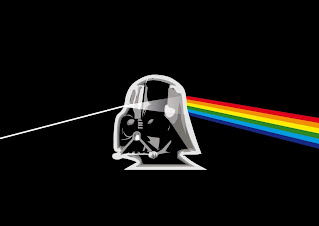 "In a case of Star Trek meets reality [ ... or Star Wars, more like it;-], the Chinese National Space Agency has gone where no man — or spacecraft — has gone before, landing a lunar explorer on the far side of the Moon.
It is the first time a soft landing has been performed on the Moon's far side — also known as the dark side because it faces away from earth and remains comparatively unknown — due to challenges relaying signals."
Now it seems that we have a real space race on our hands, but I'm just dying to see how the Chinese think they will get living humans to the moon ... that's if the Americans weren't telling lies to the Russians (and their own people).
First Man? 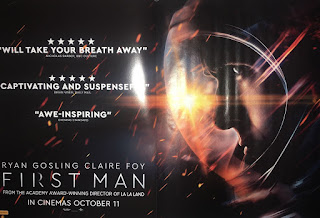 Not that NASA would have any reason to lie about the Apollo missions, right? I mean apart from the deadly radiation belts between the earth and the moon, which apparently aren't that deadly right NASA? 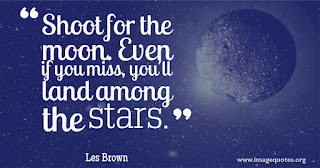 But don't listen to this lunatic who spent way too much time looking into this stuff.
I'll have no problem swearing on any Bible that you might want to put in front of me to say I believe what I say about the Apollo missions, unlike Neil Armstrong.
Not that I would blame Neil for playing along if he never made it to the moon and just circled the earth like the space shuttle astronauts do to sell the Russians on a moon trip.
But you believe what you want to believe, as will I.
Time will tell I guess, if we live that long that is;-)
Times are a Chang'e-in' though it seems? 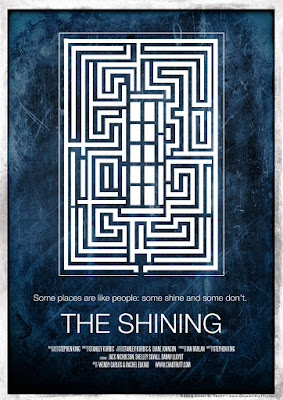 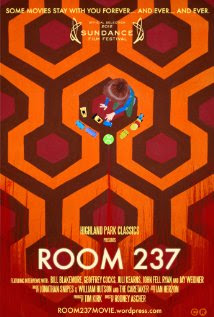 "China landed its Yutu, or "Jade Rabbit," rover on the moon five years ago and plans to send its Chang'e 5 probe there next year and have it return to Earth with samples - the first time that will have been done since 1976.

A crewed lunar mission is also under consideration.
Chang'e 4 is also a lander-rover combination and will explore both above and below the lunar surface after arriving at the South Pole-Aitken basin's Von Karman crater following a 27-day journey."