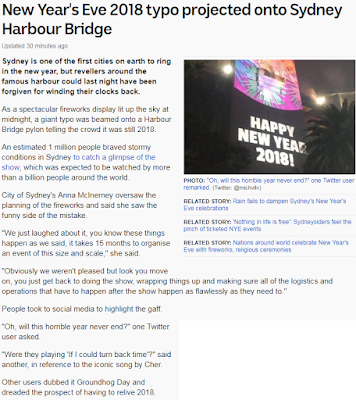 I was watching the Sydney fireworks on TV last night from Queensland where we are one hour behind Sydney because of daylight saving time.
So ironically I was watching a firework show that had happened an hour ago while we in Queensland were still in 2018, but I never noticed the typo on the bridge welcoming in 2018:-) 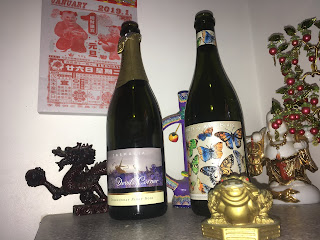 I had tried buying the same South Australian sparkling wine with the Bromley butterflies on the label, but couldn't find any, thinking the label must have been a one off kind of thing for 2017.
Rabbit Rabbit Rabbit ... Hole?
My intention behind trying to buy a bottle with that label was to come good on the my plans to do some traveling to Australia's south again.
But I came across a bottle of 'Devil's Corner' on the shelf and remembered the 2015 New Year's eve that I made intentions to travel to Tasmania -
Celebrating Life and #137? 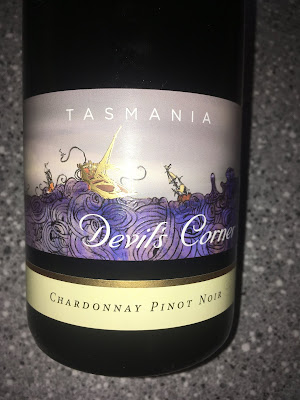 Yes, that $15 bottle of 'Devil's Corner' takes my mind back to 2015 when the chains broke in my almost 25 year relationship and the adventure of chasing the white whale of my life purpose really began I guess. 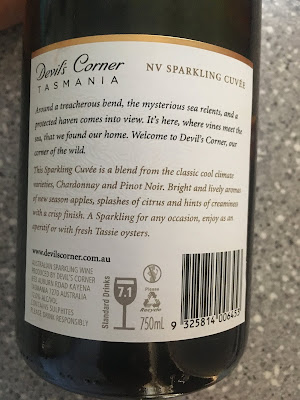 I had never liveD (but not in a naughty way) so much in my entire life as I did back in 2016, which turned out to be one of my most memorable years of living.
So I thought why not buy another bottle of DC to see in 2019, as it worked a treat for 2016? 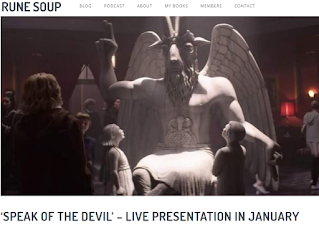 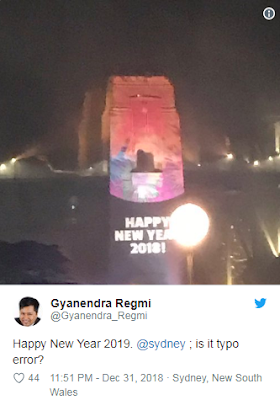 But, when I woke up this morning after about three hours sleep and saw this news story on the ABC site -
New Year's Eve 2018 typo projected onto Sydney Harbour Bridge
I realized that we can never step in the same river twice ... or harbour for that matter;-)
You Can Never Walk Along the Same River Twice 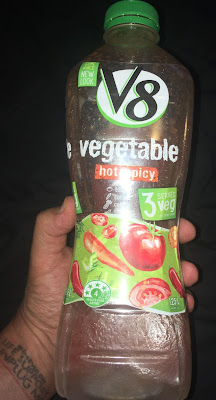 And thank God I had some of this stuff in the fridge this morning. 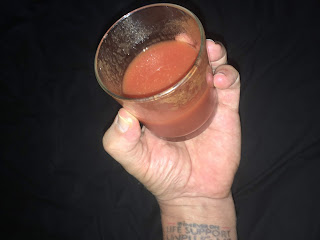