Debunking the Myth that Opals are Bad Luck? 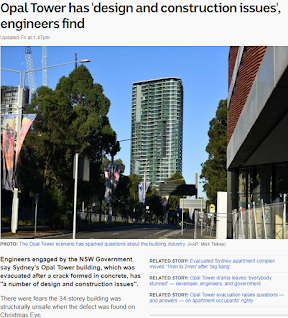 I always thought opals were meant to be lucky, but after doing a net search, apparently not. Opals: The Patron of Thieves?
"Between the 11th and 12th centuries the world’s most respected lapidary, Marbodus Gallus, wrote multiple manuscripts about opals stating, “It gifts the bearer with acutest sight but clouds all other eyes with thickest night; so that the plunderers bold in open day, secure from harm can bear their spoil away.”
Essentially, he purports that opals offer a cloak of invisibility, or what we might call today ‘the Yoda effect’ allowing one to fade into the background, so to speak.

While plunderers may have found this appealing, most citizens had no desire to be robbed, and many thought that owning opals would shield such derelicts, so they avoided them.
Even today, metaphysical practitioners still call upon opals for this very purpose; however, it’s unlikely that thieves do – at least the smart ones don’t." 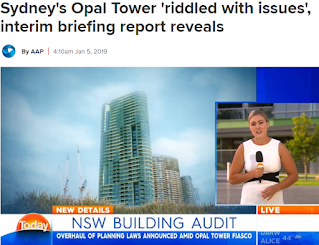 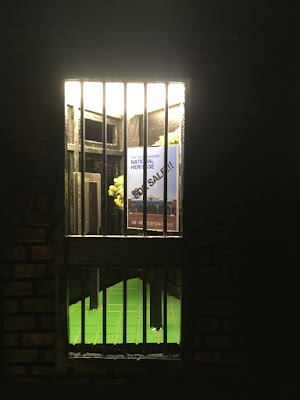 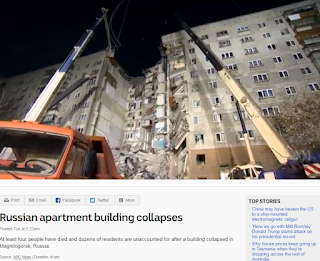 The Russian Connection Theory
"Often referred to as the ‘eye stone’ after Marbodus Gallus’ writings, opals purportedly have had a negative reputation with the citizens of Russia.
According to an article by Anna Cosgrove in a 1900s edition of ‘Common Sense’ magazine, the author purports that a long-held Russian taboo played a role in the downturn in opal’s popularity.
As an all-seeing ‘eye stone’ citizens across the country considered seeing one to be the equivalent of the ‘evil eye’ and refused to wear them or even participate in any form of enterprise on days when they encountered an opal. Seemingly limited to Russian lore, it’s unlikely this had much impact on the stone’s global decline, but it’s a great story." 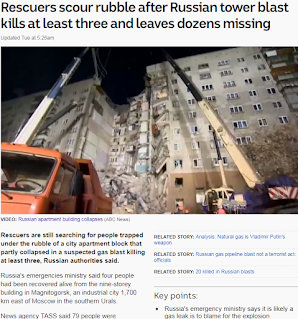 I find it a bit of an eerie coincidence that the Russians think opal is bad luck and just after a building named 'Opal' is discovered to be cracking up on Christmas Eve in Australia, a Russian building blows apart around New Year's. 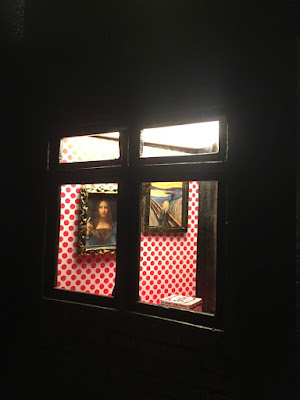 House-Spirits in ApART-ment Buildings?
I guess from now on because of these events I won't be able to see opals as lucky anymore.
But at least I don't own an 'Opal' apartment like some other poor unlucky souls.
I hope that they get their money back at least, to prove that the opal isn't the patron of thieves. 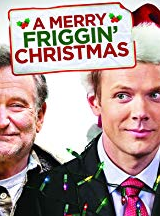 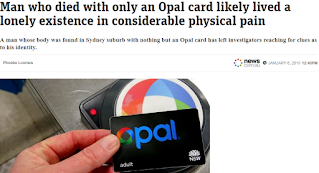 Man who died with only an Opal card likely lived a lonely existence in considerable physical pain
Posted by Brizdaz (Darren) at 1/05/2019 04:26:00 PM