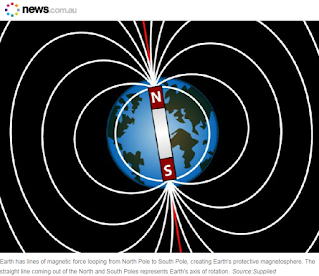 Earth’s magnetic pole is on the move, fast. And we don’t know why?

"Earth’s magnetic field is what allows us to exist.
It deflects harmful radiation.
It keeps our water and atmosphere in place.
But now it’s acting up — and nobody knows why.
Planet Earth is alive.
Deep beneath its skin, its life blood — rivers of molten iron — pulse around its core.
And this mobile iron is what generates the magnetic field that causes auroras — and keeps us alive.
But, according to the science journal Nature, something strange is going on deep down below.
It’s causing the magnetic North Pole to ‘skitter’ away from Canada, towards Siberia.
“The magnetic pole is moving so quickly that it has forced the world’s geomagnetism experts into a rare move,” Nature reports."

and while I'm not big into astrology I do like the idea of big heavenly bodies in motion effecting our little lives down here on Earth like some cosmic clock the Creator has set in motion from the beginning of the so called "big bang" or whatever got things in motion.
It's kind of the opposite of the "butterfly effect" in scale.
Astrology does seem to work though, even though it can't possibly work the way astrologers tell you it works.
If it works it must work more like the 'I Ching' and synchronicity works ... so go figure that one out if you can.
I also thought it was amusing when Chris tells Arielle when discussing the stock market that he would invest in cannabis and Arielle says she thought Chris had told her to
invest in Canada:-) 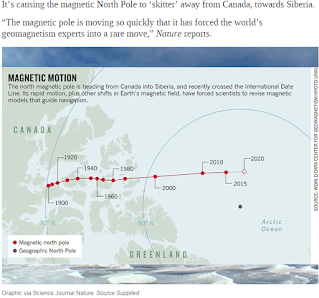 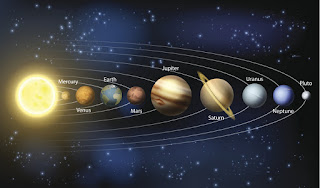 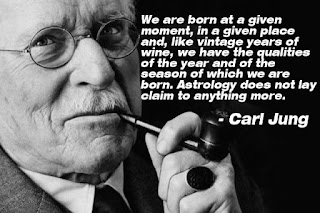 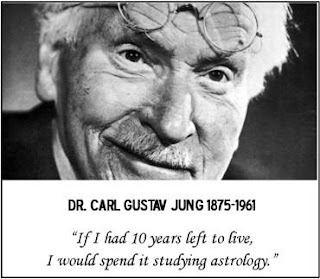